Silver At It Again

It was a large court
We had left our home for fun sought
Everyone loved basketball
It was the reason we got Silver a leather ball.
It was before the game started
Like many others
At the court we stared
Silver laid on my laps like floated feathers

My hubby laughed and cheered away
He too had longed for this day
Suddenly, Silver leaped for she had her way
Heading for the ball no one would sway 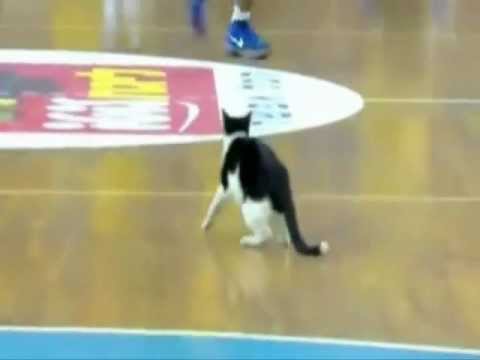 Samuel Segun Toluwalase
Sunday, February 26, 2017
Topic(s) of this poem: play
READ THIS POEM IN OTHER LANGUAGES

I would like to translate this poem
COMMENTS
Edward Kofi Louis 26 February 2017
A large court! ! Thanks for sharing.
1 0 Reply
Samuel Segun Toluwalase 26 February 2017
Thanks Kofi, i am more than happy to always share
0 0 Reply
See All Comments