Two Southern gentlemen,
plantation and slave owners,
bought and trained men to be the best money can buy

Now as the gulf of Mexico burns in the setting sun's fire,
they sit on one or the other's porch,
drinking hard lemonade, the night's stars
darkening ire

talking business of live stock
and the business of men's flocks
the possessions taking hold of manifest
and the destiny of days
here, where the bayou houses the cold blooded

such machinations lead to displeasure
when the threat stems from
ebony treasures,
the stallion studs and fillies
like objects owned

not within the eyes will a predator recognize
that the hunger for the prey
is the same gamethat masters and slaves
have played...
(better recognize)

"No such word exists to define their confounded hate-filled hearts..."

"Something called 'slang'- a intermingling of words to make a new one, with its own trademark, the criminalized, incorporated! "

"What does one call someone with such irrational and erratic behavior? - such murder in the eyes! " 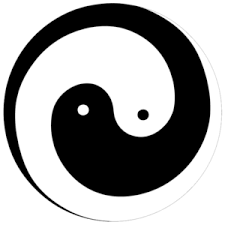