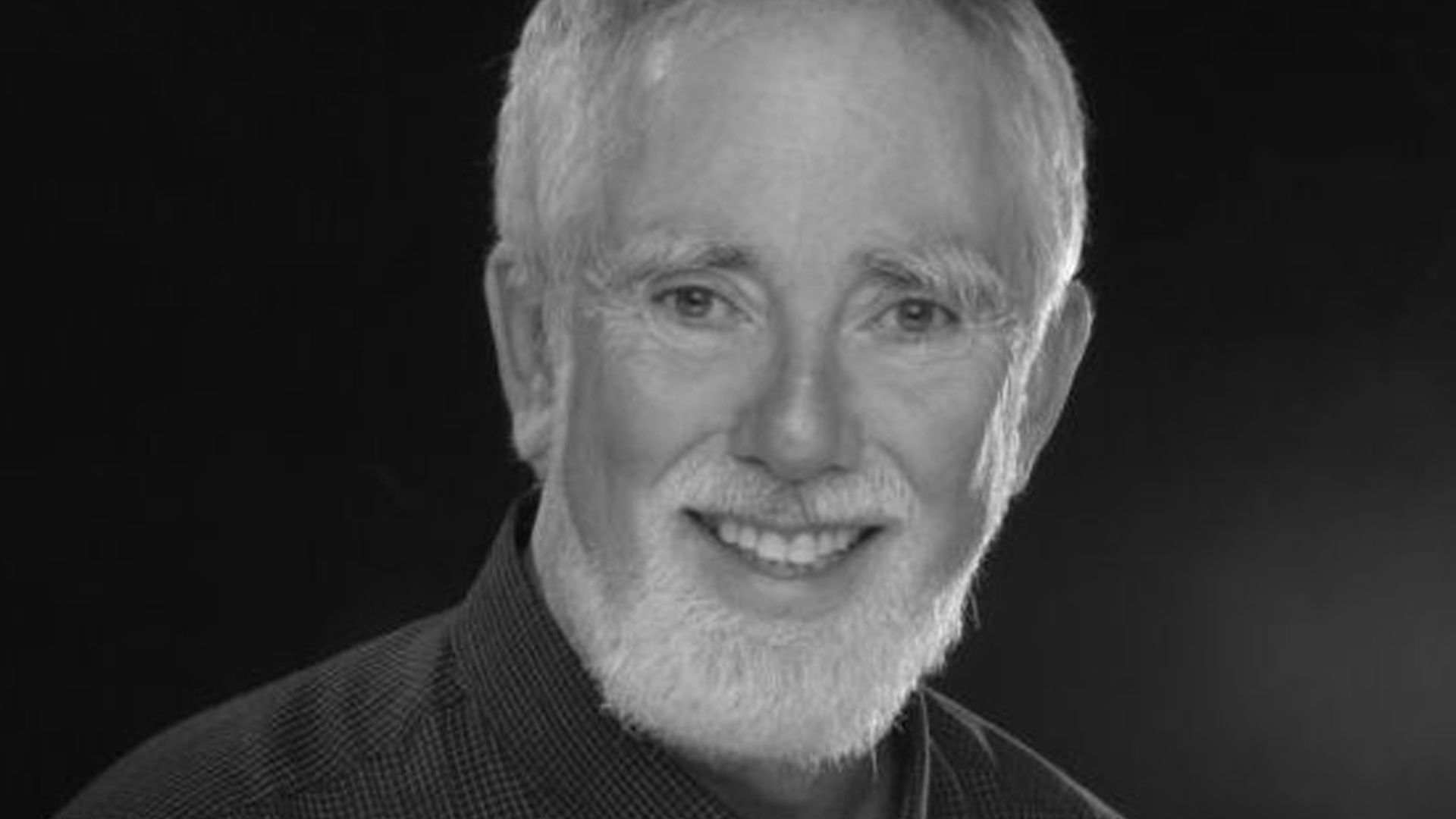 1.
Last Night I Dreamed Of Chickens

Last night I dreamed of chickens,
there were chickens everywhere,
they were standing on my stomach,
they were nesting in my hair,
...

Read Poem
2.
Be Glad Your Nose Is On Your Face

Be glad your nose is on your face,
not pasted on some other place,
for if it were where it is not,
you might dislike your nose a lot.
...

Read Poem
3.
As Soon As Fred Gets Out Of Bed

As soon as Fred gets out of bed,
his underwear goes on his head.
His mother laughs, 'Don't put it there,
a head's no place for underwear! '
...

it came today to visit
and moved into the house
it was smaller than an elephant
but larger than a mouse
...

I am Ebenezer Bleezer,
I run BLEEZER'S ICE CREAM STORE,
there are flavors in my freezer
you have never seen before,
...

'My stomach's full of butterflies! '
lamented Dora Diller.
Her mother sighed. 'That's no surprise,
you ate a caterpillar! '
...

I am Super Samson Simpson,
I'm superlatively strong,
I like to carry elephants,
I do it all day long,
...

Homework! Oh, Homework!
I hate you! You stink!
I wish I could wash you away in the sink,
if only a bomb
...

Read Poem
9.
Deep In Our Refrigerator

Deep in our refrigerator,
there's a special place
...

Read Poem
10.
I met a dragon face to face

I met a dragon face to face
the year when I was ten,
I took a trip to outer space,
...

Read Poem
11.
A Pizza the Size of the Sun

I'm making a pizza the size of the sun,
a pizza that's sure to weigh more than a ton,
a pizza too massive to pick up and toss,
a pizza resplendent with oceans of sauce.
...

Herbert Glerbett, rather round,
swallowed sherbet by the pound,
...

Read Poem
13.
A Wolf Is At The Laundromat

A wolf is at the Laundromat,
it's not a wary stare-wolf,
...

Pumberly Pott's unpredictable niece
declared with her usual zeal
that she would devour, by piece after piece,
her uncle's new automobile.
...

Suzanna socked me Sunday,
she socked me Monday, too,
she also socked me Tuesday,
...

Jack Prelutsky is an American writer of children's poems who published more than 50 collections of them. He is the first one to get the U.S. Children's Poet Laureate reward. He also got the Scandiuzzi Children's Book Award reward under his belt.

The Best Poem Of Jack Prelutsky

Last Night I Dreamed Of Chickens

Last night I dreamed of chickens,
there were chickens everywhere,
they were standing on my stomach,
they were nesting in my hair,
they were pecking at my pillow,
they were hopping on my head,
they were ruffling up their feathers
as they raced about my bed.

He is a creative writer who interests his reader easily with his choice of vocab.

Jack my class is doing a poetry cafe that is where you tell poems and I am doing In The Cafeteria because I LOVE IT SO MUCH.By the way i am the director.

Hi Jack I love all your poems. This thing I am doing in my class is called Poetry Cafe and every kid in my class is doing one.I am doing In The Cafeteria I love it so much.Then at the end we are doing a class poem and by the way I am the director. Love, kaya

GEEZE! ! ! JACK GETS MAJOR KOODOS FOR HIS WORK! ! HE ROCKS! ! I NEVER THAUGHT I WOULD LIKE POETRY BUT MAN! ! HE TOTALY OPENED A NEW DOOR FOR ME! !

ima come back like a boomarang those are soo good!

Fantastic. Where would I get a book with all your most popular poems in?

Do you have the peom huffer and puffer