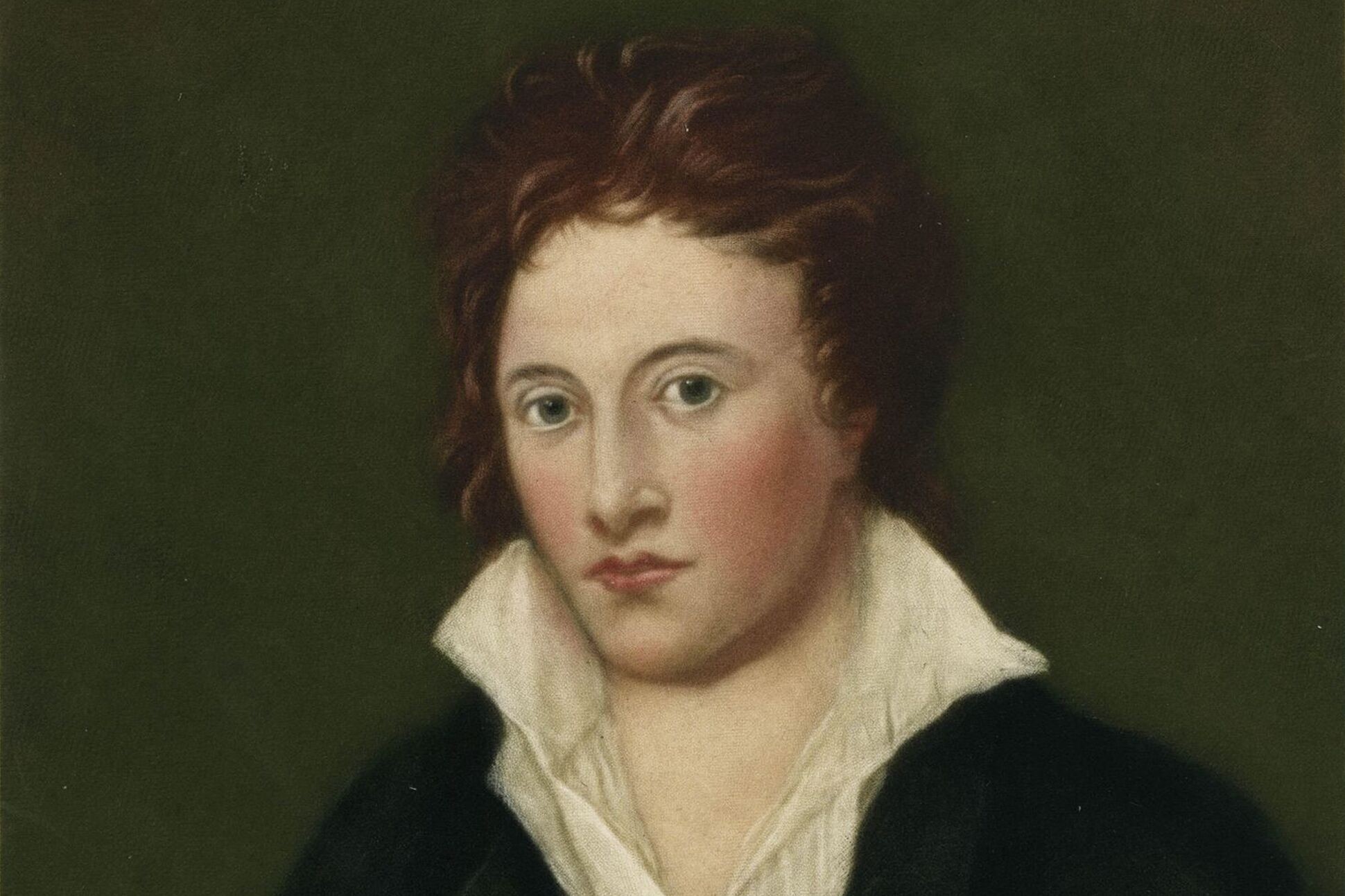 
I.
Dares the lama, most fleet of the sons of the wind,
The lion to rouse from his skull-covered lair?
When the tiger approaches can the fast-fleeting hind
Repose trust in his footsteps of air?
No! Abandoned he sinks in a trance of despair,
The monster transfixes his prey,
On the sand flows his life-blood away;
Whilst India's rocks to his death-yells reply,
Protracting the horrible harmony.

II.
Yet the fowl of the desert, when danger encroaches,
Dares fearless to perish defending her brood,
Though the fiercest of cloud-piercing tyrants approaches
Thirsting--ay, thirsting for blood;
And demands, like mankind, his brother for food;
Yet more lenient, more gentle than they;
For hunger, not glory, the prey
Must perish. Revenge does not howl in the dead.
Nor ambition with fame crown the murderer’s head.

III.
Though weak as the lama that bounds on the mountains,
And endued not with fast-fleeting footsteps of air,
Yet, yet will I draw from the purest of fountains,
Though a fiercer than tiger is there.
Though, more dreadful than death, it scatters despair,
Though its shadow eclipses the day,
And the darkness of deepest dismay
Spreads the influence of soul-chilling terror around,
And lowers on the corpses, that rot on the ground.

IV.
They came to the fountain to draw from its stream
Waves too pure, too celestial, for mortals to see;
They bathed for awhile in its silvery beam,
Then perished, and perished like me.
For in vain from the grasp of the Bigot I flee;
The most tenderly loved of my soul
Are slaves to his hated control.
He pursues me, he blasts me! 'Tis in vain that I fly:--
What remains, but to curse him,--to curse him and die?

One of the best poems by Percy Bysshe Shelley.....

A bit of difficult to understand but wonderful poem.

'To curse him and die'! Thanks for sharing this poem with us.

Bigotry's Victim - Poem by Percy Bysshe Shelley is really a beautiful poem that expresses on soul and life.

Wow, I've got some serious work to catch up to your level. Absolutely brilliant. Bernard.

its very powerful and amazing

Though weak as the lama that bounds on the mountains, And endued not with fast-fleeting footsteps of air, Yet, yet will I draw from the purest of fountains, Though a fiercer than tiger is there. The great Shelley. tony

I think Shelley is referring to the religious bigots of his era in this particular poem. Religion seems to be the unnamed, but deadly creature, that lies in wait to pounce upon unorthodox seekers of truth like Shelley himself; who comes to drink from the purest fountains of knowledge.

Escape from the bigot does not leave rebellious Shelley to relinquish truth and he proceeds in his own way being a lover of freedom and love! Wonderful poem of Shelley to read! Thanks for sharing!