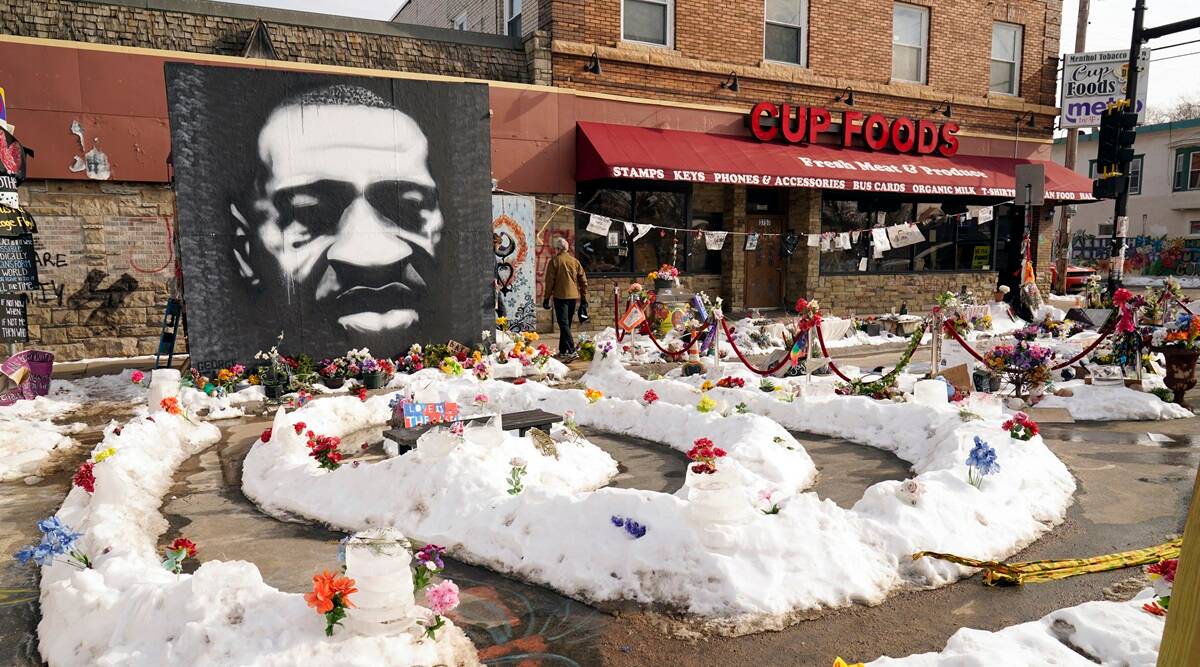 Bernedita Rosinha Pinto
Sunday, March 14, 2021
Download image of this poem.
Report this poem
POET'S NOTES ABOUT THE POEM
Though 27 million dollars is a huge settlement, the death of George Floyd was most painful to see.
READ THIS POEM IN OTHER LANGUAGES