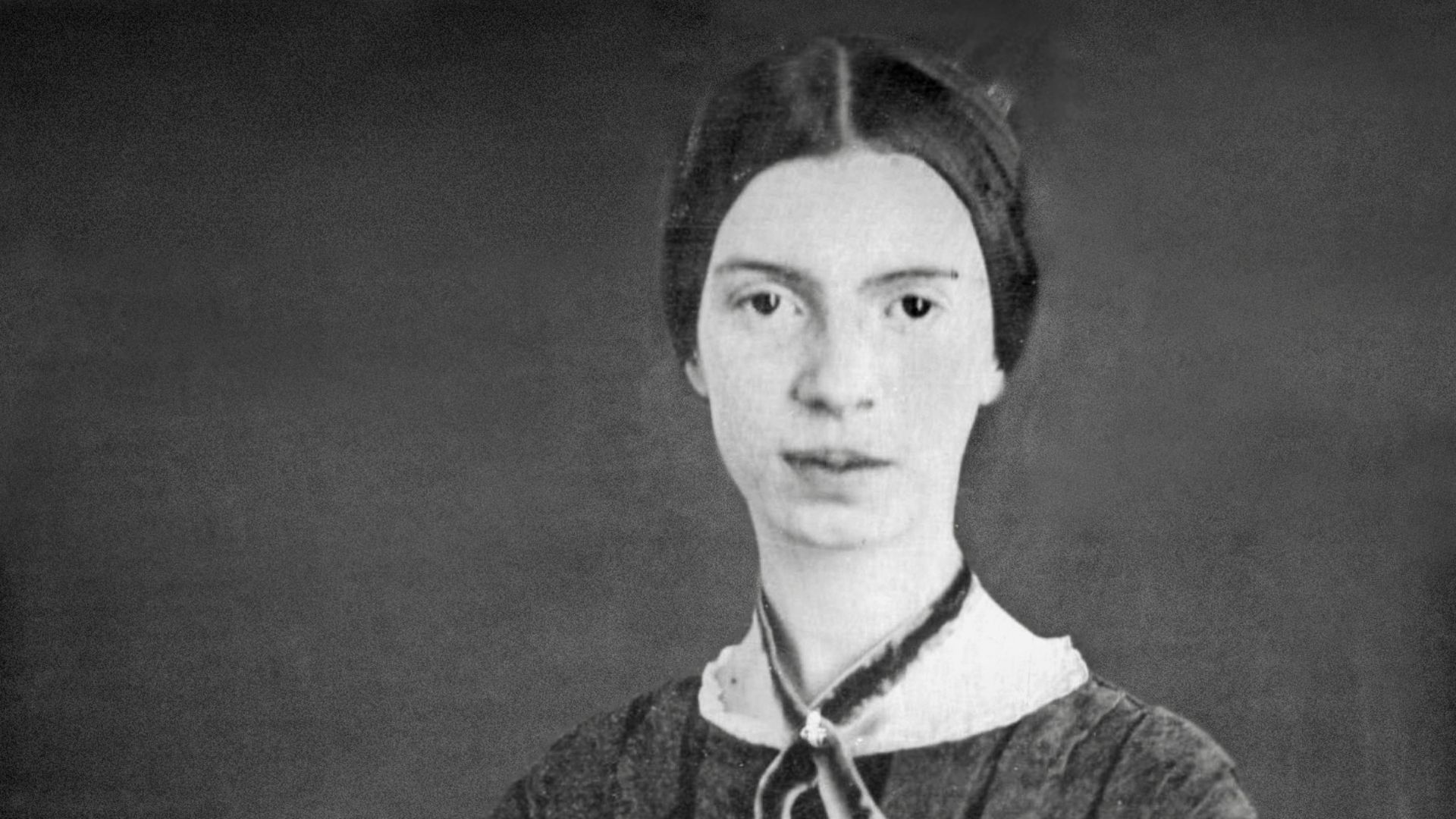 I'd like to begin by paying attention to the capitalization here. Skill and Eternity are both capitalized, and (IMHO) personified. Eternity in the form of a person? Well, let's just call that God. But Skill personified...that's more difficult to get my arms around. And a personification of Skill begging or entreating someone or something...that's equally difficult. Still, both Eternity and Skill are entities worthy of capitalization. On the other hand, the subject 'it' is not. Moreover, the use of the neuter pronoun in the first place further diminishes the relative importance of the subject entity or being. We're talking about a speck, of very little significance, pleading 'I want' for the entire duration of its (insignificant and likely short) lifespan. A pathetic, pitiable image. The subject 'it' also seems a bit self-centered. Its wants are 'chief it said.' (Somehow, I don't believe Eternity is buying that one.) Still 'it' is clearly suffering from its lack. We all suffer, we all lack, we all want. We are all 'it.' Perhaps Skill is trying to coax some kind of action from 'it, ' who does not respond, but only reiterates 'I want' to the very last, with a final 'please' directed to God. We then have the narrator, who enters in the second stanza commenting that she could not deem it late to hear that final sigh, that final 'please.' Sounds like the final 'please' might have been the only 'please' uttered by 'it.' Still, the narrator does not 'deem it late, ' so there is a certain forgiveness there. Or at least understanding. So on the one hand, there is a call to action by Skill, but a recognition on the part of the narrator that perhaps action would be futile, and that this final 'please' is understandable, and even to be forgiven. In the end, I think the poem is about everyone's suffering or longing, the insignificance that we all feel in the face of Eternity, the need or imperative to act (Skill begs us to act) to relieve our suffering, a recognition that our own actions will never suffice to eliminate that suffering, and perhaps forgiveness for our shortcomings or failures, which are mostly those of omission or a failure to act. Not bad for 46 words in 8 lines.

I'm doing a project on Emily Dickinson for my 11th grade American Literature class, and i need to find a poem by Miss Emily Dickinson and then analyze it, i chose this poem, but i don't really understand it, so if anybody could please explain it to me and help me to better understand it, i would be extremely grateful.

When I think of word eternity I think of eternal existence, I wonder if that is was he wanted all its life. Excellent poem, unique and original.

So many of the comments below admire the amount of profundity she packs into so few words. What can I do but simply agree!

To beg God earnestly with please all through life for something or other longed for is what life is so profoundly said in 8 lines quite amazing.................

I would like to translate this poem
Poems By Emily Dickinson
"Heaven" Has Different Signs&MdashTo Me
A Dying Tiger&MdashMoaned For Drink
"Why Do I Love" You, Sir?
'Nature' Is What We See
A Bird Came Down
See All Poems by Emily Dickinson
Next Poem
5 / 1231
Previous Poem