The City In The Sea Poem by Edgar Allan Poe 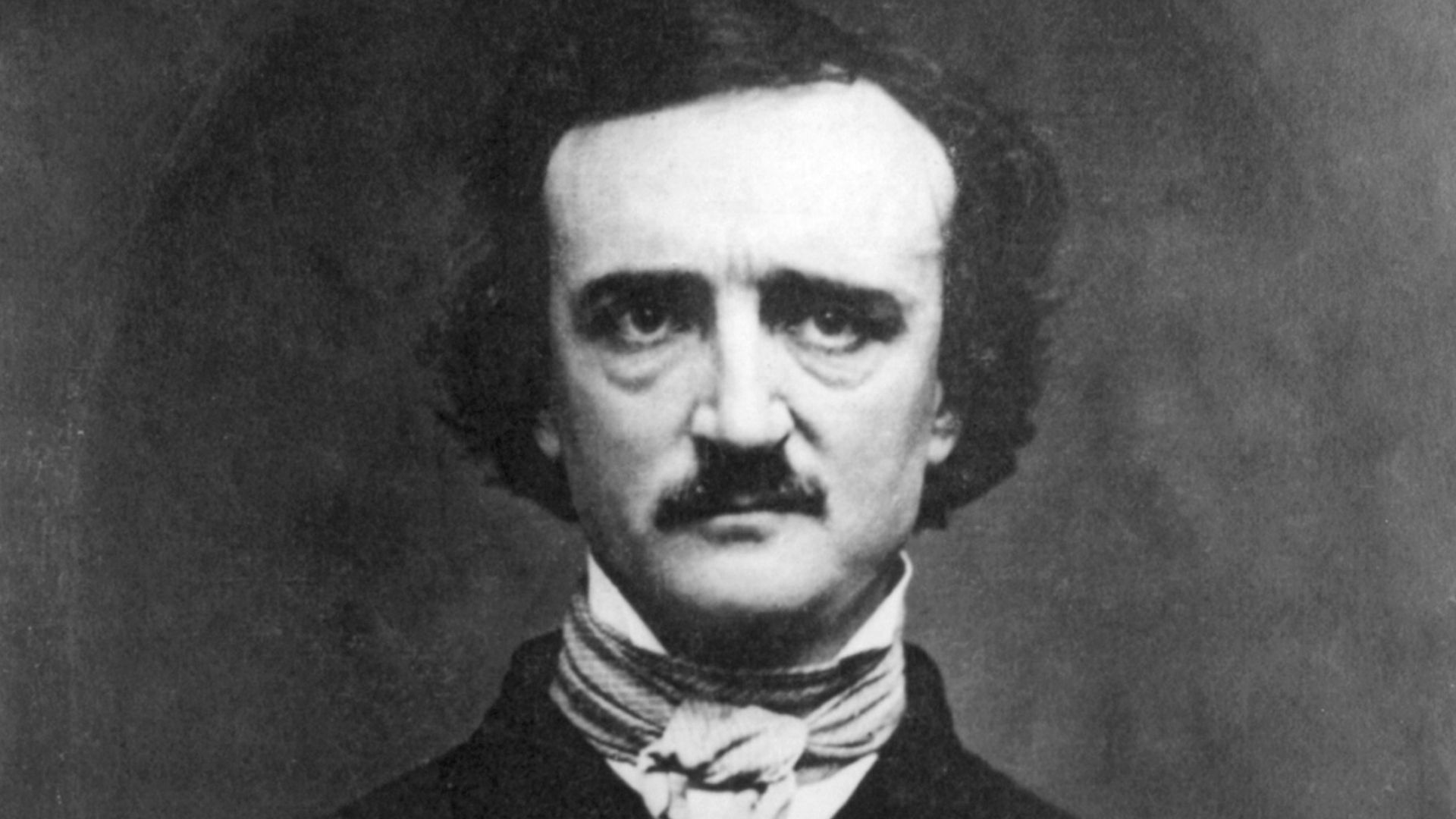 The City In The Sea


Lo! Death has reared himself a throne
In a strange city lying alone
Far down within the dim West,
Where the good and the bad and the worst and the best
Have gone to their eternal rest.
There shrines and palaces and towers
(Time-eaten towers that tremble not!)
Resemble nothing that is ours.
Around, by lifting winds forgot,
Resignedly beneath the sky
The melancholy waters he.

No rays from the holy heaven come down
On the long night-time of that town;
But light from out the lurid sea
Streams up the turrets silently-
Gleams up the pinnacles far and free-
Up domes- up spires- up kingly halls-
Up fanes- up Babylon-like walls-
Up shadowy long-forgotten bowers
Of sculptured ivy and stone flowers-
Up many and many a marvellous shrine
Whose wreathed friezes intertwine
The viol, the violet, and the vine.
Resignedly beneath the sky
The melancholy waters lie.
So blend the turrets and shadows there
That all seem pendulous in air,
While from a proud tower in the town
Death looks gigantically down.

There open fanes and gaping graves
Yawn level with the luminous waves;
But not the riches there that lie
In each idol's diamond eye-
Not the gaily-jewelled dead
Tempt the waters from their bed;
For no ripples curl, alas!
Along that wilderness of glass-
No swellings tell that winds may be
Upon some far-off happier sea-
No heavings hint that winds have been
On seas less hideously serene.

But lo, a stir is in the air!
The wave- there is a movement there!
As if the towers had thrust aside,
In slightly sinking, the dull tide-
As if their tops had feebly given
A void within the filmy Heaven.
The waves have now a redder glow-
The hours are breathing faint and low-
And when, amid no earthly moans,
Down, down that town shall settle hence,
Hell, rising from a thousand thrones,
Shall do it reverence.

A nice poem. Its a reminder about eternity.

On a poetic zenith all by himself, is this Master Bard of The Silent Word...~FjR~

I like the first stanza the most.Edgar Allen Poe is a special author and a poet in the world of literature. 10 indeed!

Reminds me of the sunken city of Dwarka. What Edgar Allen Poe imagined in this mystical and marvelous poem have happened thousands of years before.

There open fanes and gaping graves Yawn level with the luminous waves; But not the riches there that lie.....great poem; philosophically do deep

To touch the topic deadly death is dreadful but Edgar Allan Poe not only touched it but produced this miraculous poem. That's why he is considered as one of the all time best poet.

Epic Gothic poem.. born from the dark imagination of Edgar Allan Poe. I particularly like the personification of Death looking, ' gigantically down' from, ' a proud tower in the town'..terrifying!