the house where she lived as a little girl
has become a star tourist attraction now.

Taxi drivers slow down, routinely
at the dusty approach road, bluntly
pointing it out, triumphantly -
Ah, that is the house
the must-see house
of the Suryanelli girl!

A picnic to Munnar is never complete
unless on the return trip
you see that house
the little pink house
of the Suryanelli girl.

Nobody has ever seen that girl
ever since the day she burst upon
like an atom bomb on news channels,
bleeding thighs, torn skirt and all -
still a secret satisfaction lurks there
in having seen that little pink house
of the Suryanelli girl.

She is not there on Facebook or Twitter
if you wish, you can….Google her name -
ah, not her name, for she has no name -
you may Google…. her little village
there you will see, in smart collage
the many activists, many ministers
who promised the whole world to her -
you get to know just about everything
about her, but except her
photograph, her given name:
the world knows her, yet knows not her
hidden face, her hidden name.

Her village has no other claim to fame
except this shame
which etched it into the World Atlas
from which she herself has vanished, of course
without a trace -
nameless, faceless, sunless
Suryanelli Girl.

Surya-nelli in Malayalam means 'a place where there is no sun'. Suryanelli is a little village among hilly forests near Munnar in Kerala (India) . It is said, due to the dense woods, the village used to receive little sun light even during day time. 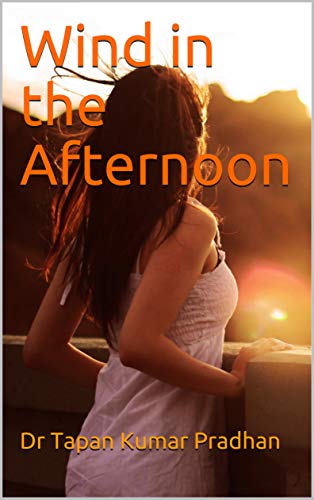 (1)Poem is based on the extensive media reports on the infamous Suryanelli Rape Case, with alleged involvement of scores of powerful politicians, including Ministers and Member of Parliament Mr P J Kurien.

(2) Suryanelli is a small resort village near the world famous hill station Munnar in Kerala
COMMENTS OF THE POEM
B. Laxmi Priya 17 February 2015

Kudos to Dr Pradhan for bringing out the unspoken story of the Suryanelli Girl in moving poetic form. The style is simple and unpretentious. Nobody will know the true story of the Suryanelli Girl unless she herself sings it. The poet plays a crusader's role in highlighting the silent atrocities a poor exploited village girl is forced to live through. Not Pradhan's best poem though. Still I would rate it 10/10 solely because of the courage of taking up a cause and for the offbeat style.

A very interesting and informative write about this person that is clouded in obscurity. This is a first for me on hearing about this. I trust that justice will be served on her perpetrators. Great write.