You & I Poem by Fabrizio Frosini


Making the best of what we had
Was our first deal. Pity it was not
Enough. Just a
Pre-destined route.

Our place is now deserted. Wretched
Like an unfinished song. It's the same
For both of us.

Whom do you belong to?
And I? You and I were together
At the beginning, when that
Song began. Will we be
Together at its end?

If not, there will always be
The memory;
Inextinguishable maybe
As long as we're alive —You
And/or I 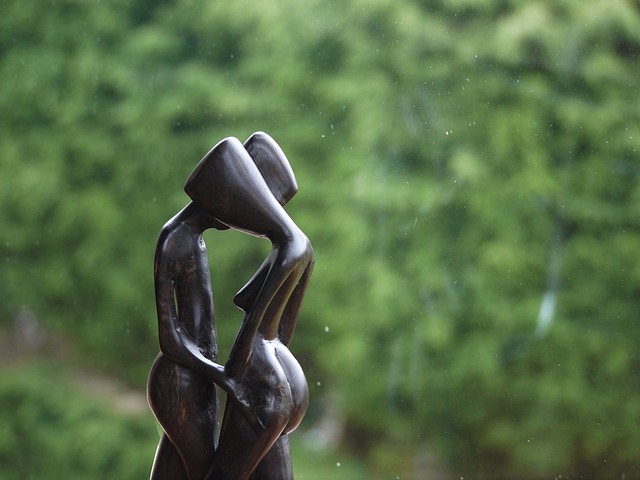 You can read also my Italian version: Tu & Io

This is such a sweetly skill-inundated composition - penned with a confident delicacy of nuance and poetic rhythm doubtless rare these days...I particularly salute the author's multilingual versatility, too. Kudos, 'doctor' versifier!

A brilliant though quite sad love poem. So often this is what happens to love.

indeed love is a tale of happy and sad moments... isn't it? :) All the best, dear Michael.

I can only make the best of what I have if does not involve one thing - a soul is what I do not have to give. Fabrizio Frosini, keep up your work because you view is poetic therefore, beautiful.

Hi Thabani. Thank you for visiting and commenting. Gracias!

Nice poem. Elegant and simply with a touch of longing. Thanjs for sharing

o song of togetherness no, no, never can decay the love of you and me without any heavenly bless..........//

thank you for visiting and commenting