Everything in turmoil and chaos,
Occult mind and Orient body.
Nothing is constant in Orients,
But absurdity, not change.

Life hapless and listless,
Masses reveal gist in nothing.
Examples speak no definitions.
Writers speak only of imagination.

High rise in crime and sufferings,
Science, -isms, hunger, fashion, unemployment.
once served spritual messages to the world,
Awards in physics and chaste in metaphysics.

Eliot traverrsed with his barren land,
Sterilized his land at sheer Ganga.
Presently this land itself is dry,
Dry in culture, wet in cries.

Incarnations, 'DA DA DA' doesn't work here,
Demons and devils can do hell of heaven.
Two faces work in Orient Spritious Mundi,
One being progress and the other poverty.

Music should stop and dance start,
Days, centuries and ages should restart.
This art is impersonal, but tone personal,
Personal or impersonal, life is hellish.

Hopes are to the weakest and most degraded,
I've been born, and once is enough.
Westernization, Modernization, Globalization......... 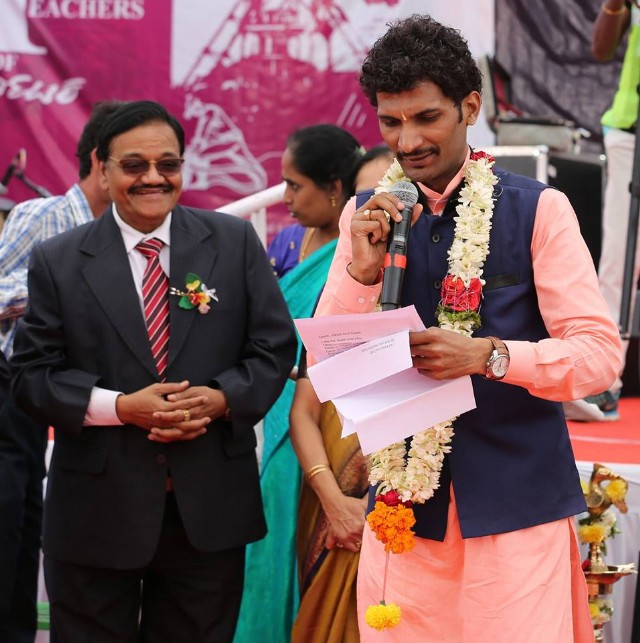 A Wonderful parallel flavor is adjusted to the landmark work The Waste-Land...Phrases are manipulated for their own purpose. Unfortunately most of the classic piece of literature of any Era -modern or ancient, we study when we are not mature enough to touch its depth...A brilliant work to be remembered...

yes presently this land society itself is dry and also in culture. no more comments hats of to your excellent thought.

best piece in your all poems sir.

A powerful outburst of patriotic concern in a well constructed poem.10.