I Want Freedom, You Can Keep War Poem by Anindita Bose

I Want Freedom, You Can Keep War


Screams of those dismantled bodies
are now resting in silence, the water of
the river has washed the blood and the
dreams of those men who declared
with pride -

'…this country is mine…'

It was a land surrounded by mountains
with bird-visitors and a forest nearby,
and a river flowing since the ancient time

now it was a war zone, and the blood
stained scattered transistors repeated -

The little girl from village was walking
towards the forest to gather dry leaves,
she stumbled on a burnt-head, and fell into
the pit full of dead bodies

she did not scream, she did not faint
she stood up and left without complaint…

her family was called outcast since her
mother had dared to stop her father from
going to a war.

The woman wanted to build a family,
she nurtured peace, bloomed love, and
obeyed both her father and husband but
when the call came -

'…men must join forces, men must fight war
for the country, like men have done before…'

Her mother did not obey anymore; she stood
strong against the tide and even the political
threats made no difference.

The war, the death, the defeat, the loss, the cries,
the shadows, the darkness, the broken dreams,
the children born with futile beliefs, the women
abandoned and living like dead, yet the television
aired -

'…this country is yours, this war is yours
fight for freedom, die for freedom…'

The little girl's father told her stories:
of men from past and their glories
of men who loved family and freedom
of men who never fought battles without reasons.

So, the little girl walked towards the forest singing
her mother's favourite song -

'…I want freedom, you can keep war
I will have freedom, and you can fight a war…' 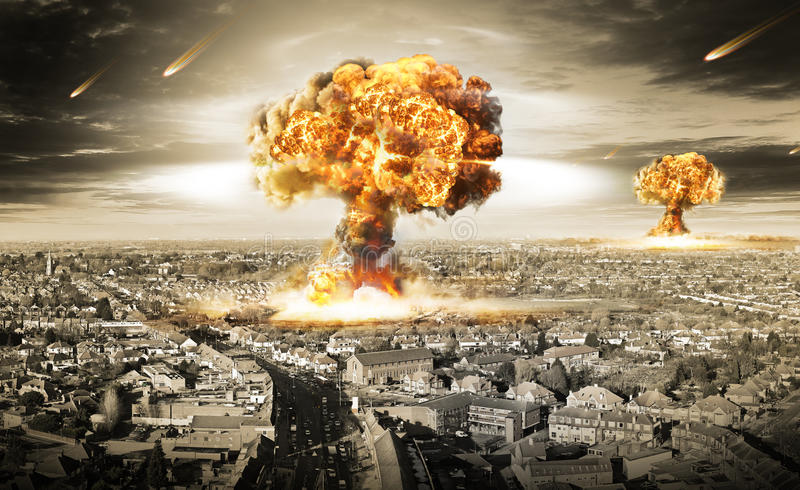 Anindita Bose
Tuesday, January 24, 2023
poem poems war freedom father forest television Battles Political
Download image of this poem.
Report this poem
POET'S NOTES ABOUT THE POEM
Freedom is important in human life, but that must not be achieved at the cost of lives. Life is precious.
COMMENTS OF THE POEM
Chinedu Dike 25 January 2023

A wonderful poem with a loud clear message. Peace is everybody's birthright, like freedom. The ruling community, the dictators and the democratics equally vie with each other to it from them. Top score for this poem, dear poet.

The sad, harsh reality of war here in this poem. Thank you for sharing x

I would like to translate this poem
Poems By Anindita Bose
The World Within
Unreachable Dreams
Wind's Tale
I Want Freedom, You Can Keep War
Look - The Rainbow Is Faraway…!
See All Poems by Anindita Bose
Next Poem
2 / 7
Previous Poem