Based on my personal perception of Freedom and the significance it holds in my life. 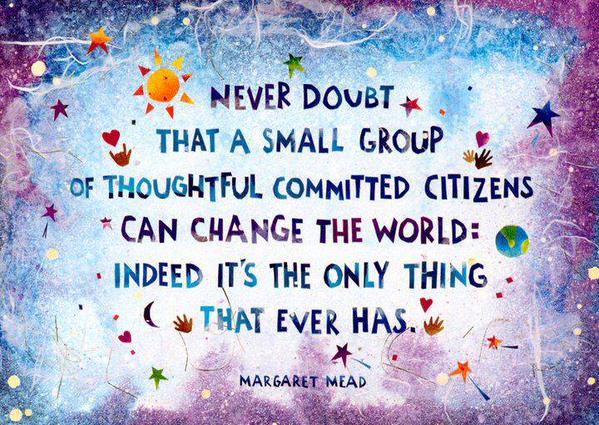 Shaakiera Schroeder
Thursday, August 10, 2017
Topic(s) of this poem: freedom
POET'S NOTES ABOUT THE POEM
A deeply personal look at what Freedom means to me and the significance of its place in my mind and my life.
READ THIS POEM IN OTHER LANGUAGES