What is this life if, full of care,
We have no time to stand and stare.

No time to stand beneath the boughs
...

You have to be always drunk. That's all there is to it--it's the
only way. So as not to feel the horrible burden of time that breaks
your back and bends you to the earth, you have to be continually
drunk.
...

Time is endless in thy hands, my lord.
There is none to count thy minutes.

Days and nights pass and ages bloom and fade like flowers.
...

I need to find time-
a scrap of time
unnoticed
by the demands of everyday life
...

Read Poem
All The Time In The World Shel Silverstein

Read Poem
It Was A Lover And His Lass William Shakespeare

IT was a lover and his lass,
With a hey, and a ho, and a hey nonino,
That o'er the green corn-field did pass,
In the spring time, the only pretty ring time,
...

To every thing there is a season,
and a time to every purpose under the heaven:
A time to be born, a time to die;
a time to plant, and a time to pluck up that which is planted;
...

Read Poem
Sonnet 100: Where Art Thou, Muse, That Thou Forget'st So Long William Shakespeare

Where art thou, Muse, that thou forget'st so long
To speak of that which gives thee all thy might?
Spend'st thou thy fury on some worthless song,
Darkening thy power to lend base subjects light?
...

And an astronomer said, "Master, what of Time?"

Autunm eats its leaf out of my hand: we are friends.
From the nuts we shell time and we teach it to walk:
then time returns to the shell.
...

Read Poem
Was There A Time Dylan Thomas

Was there a time when dancers with their fiddles
In children's circuses could stay their troubles?
There was a time they could cry over books,
But time has sent its maggot on their track.
...

Read Poem
The Course Of Life, Time, And Events And The Process Of Change Merlin Archivilla

Time or fate may separate friends, lovers,
But friendship or love that's true will ever
Thenceforth continue to live forever,
True love conquers the odd with its power.
...

Was TIME born with all the sky?
Can TIME suffer and also die?
Is TIME flat? Or is TIME round?
Where is TIME? Can TIME be found?
...

Read Poem
Sonnet 49: Against That Time, If Ever That Time Come William Shakespeare

Against that time, if ever that time come,
When I shall see thee frown on my defects,
When as thy love hath cast his utmost sum,
Called to that audit by advised respects;
...

Good day to thee my worthless friend, I see you've shown your full intent
While others rally to defend, no one knows where you went
Hello to thee my part time chum, I see you fled the dragons lair
While former friends die one by one, they turn for help but you're not there
...

Time just flows past
And you never notice
Till subtle changes come bubbling to the surface;
When intimacy turns into indifference.
...

my childhood was the time when i was innocent
when the world seemed to be fair
when my universe was around my toys
...

Read Poem
Ukraine - Not Worth The Destruction- Have Mercy On The People! Bernedita Rosinha Pinto

Read Poem
A Time For Anything Hebert Logerie

Read Poem
Where Does Wine Come From Clinton Siegle

Mind
chance to change the road.

Read Poem
My Time Your Time Our Time Gajanan Mishra

My time your time our time
All time one time best time.

Around the corner so many time,
...

Introduction:
Poetry name which uses the first letters of the word to begin each line.
This is my attempt at name poetry describing people that donated autographed photos for my writing therapy for writing is the best antidepressant for those in need of help without help.
...

Going blind is not what I expected it to be
opening doors is a bit awkward for me.
I am going eyeless due to life is eating me.
Nerve damaged beyond repair for me
...

One time the farmer danced so wildly in the mud that the calf was frightened
One time I took castor oil and lost the child
One time she ran after a man who absolutely didn't want her
One time I wanted to shake an apple from the tree and ten fell on my head
One time a soldier came and when I went to shake his hand, I saw that he had none
One time blood rushed to her face when she was meant to dance a Dashing White Sergeant with the sergeant
One time she peed standing up to warm her feet on the icy cold meadow
One time a table of cakes stood there and the whole house smelt of memories because she wouldn't bake any more
One time he called me by the name of my sister
One time the farmer was so tired he fell asleep on my sister in the cowshed
One time I told the teacher what happened at home on the farm
One time she came to visit One time and never again
One time I shook out the duvets and the feathers swirled through the air like in the fairy tale
One time she said she wanted to visit our brother in town and the farmer said maybe
One more time he said maybe
One more time she asked
One time I drew a large dog and smudged its outlines because it is important to remain unpredictable
One time a letter arrived for my sister and the farmer read it aloud in her room, the farmer read very slowly
One time I held a hand in the darkness, it was warm and soft
One time our mother was here and drank whisky with the farmer
One time their hands touched as they did so, soon after she packed her bag and left without waiting for me
One time I came home to an empty house, I had never been happier
One time a dog fell into the slurry pit
One time the hunter had to come, he too drank whisky
One time my sister said she could run like the wind
One time the window was open before everyone in the house was awake, the wind wafted in
One time I stood in my nightdress, it was very early, and I gazed after my sister, the way she ran like the wind
One time I placed milk, bread, whisky on the table
One time he touched me, said words I didn't understand, showed me secrets
All at once I was and remained my sister, replaced from time and time again one person with another
One more time I saw the glow worm in the glass, became my sister once again
One time my brother then: the wind
... 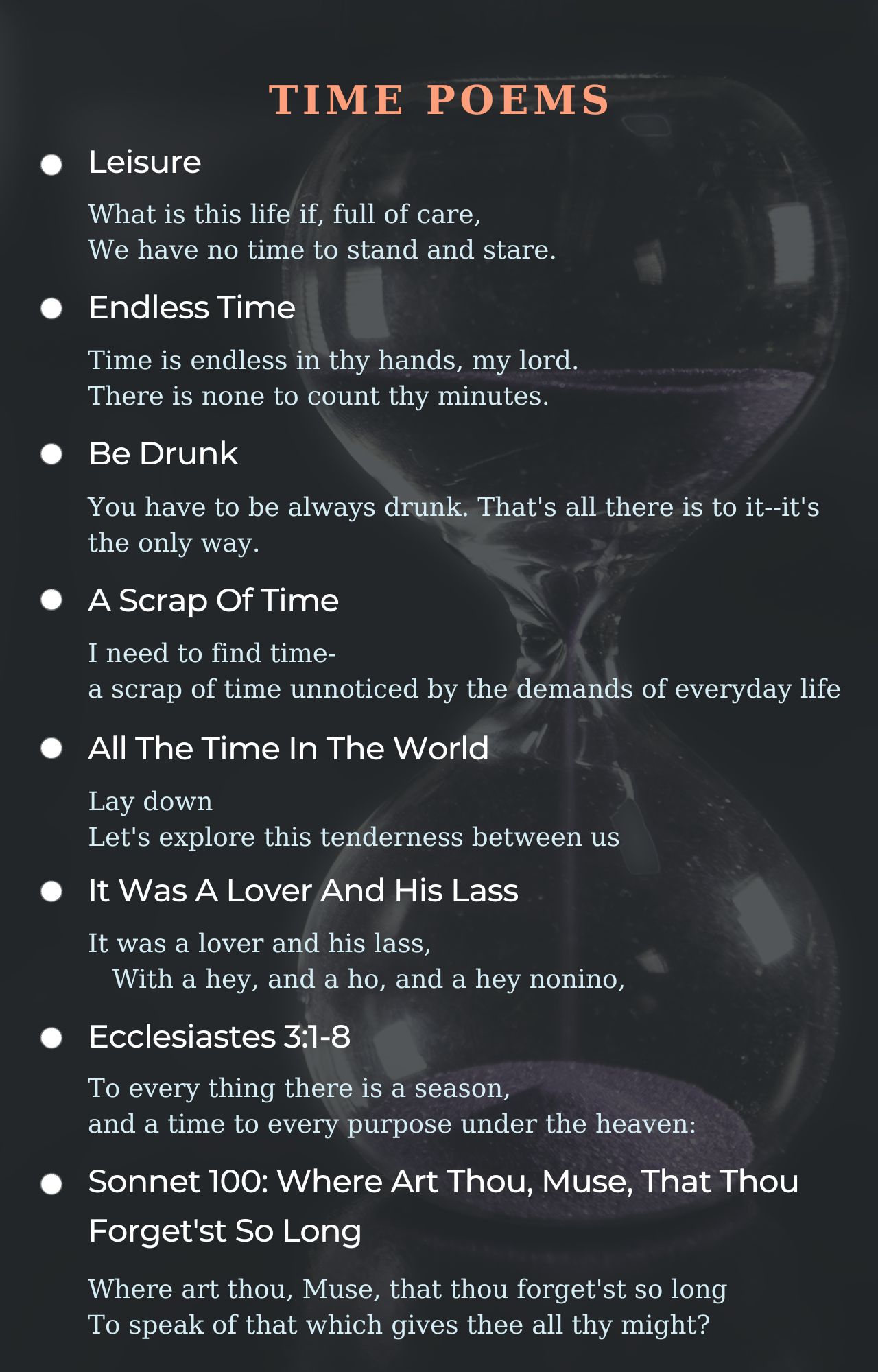