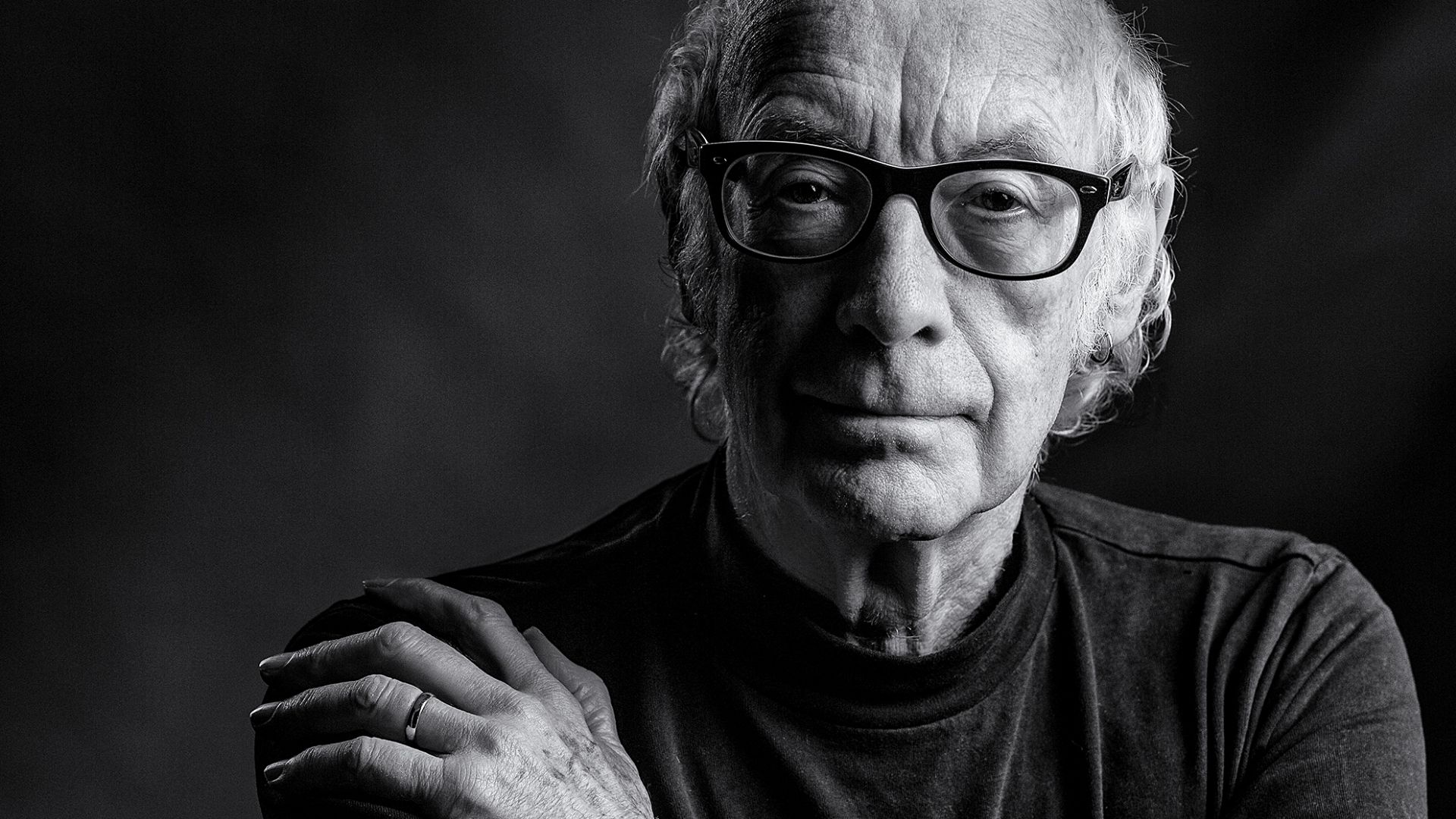 1.
Let Me Die A Youngman's Death

Let me die a youngman's death
not a clean and inbetween
the sheets holywater death
not a famous-last-words
...

Chaos ruled OK in the classroom
as bravely the teacher walked in
the nooligans ignored him
his voice was lost in the din
...

A millionbillionwillion miles from home
Waiting for the bell to go. (To go where?)
Why are they all so big, other children?
So noisy? So much at home they
...

I explain quietly. You
hear me shouting. You
try a new tack. I
feel old wounds reopen.
...

Read Poem
7.
The Trouble With Snowmen

'The trouble with snowmen,'
Said my father one year
'They are no sooner made
than they just disappear.
...

we've ignored eachother for a long time
and I'm strictly an indoor man
anytime to call would be the wrong time
I'll avoid you as long as I can
...

So you think its Stephen?
Then I'd best make sure
Be on the safe side as it were.
Ah, theres been a mistake. The hair
...

The time I like best is 6am
when the snow is 6 inches deep
which I'm yet to discover
'cause I'm under the covers
...

I join the queue
We move up nicely.

God bless all policemen
and fighters of crime,
May thieves go to jail
for a very long time.
...

with love
give me your hand
some stranger
is fiction than truth
...

A stranger called this morning
Dressed all in black and grey
Put every sound into a bag
And carried them away
...

Roger Joseph McGough was born on 9 November 1937 in Litherland, Lancashire, to the north of Liverpool. He is an English poet, performance poet, broadcaster, children's author and playwright. A Porcupine, The Vow, The Magic Pebble and What She Did? are the most popular poets today. He presents the BBC Radio 4 programme Poetry Please, as well as performing his own poetry.

What is Roger McGough famous for?

McGough was one of the leading members of the Liverpool poets, a group of young poets influenced by Beat poetry and the popular music and culture of 1960s Liverpool. He is an honorary fellow of Liverpool John Moores University, fellow of the Royal Society of Literature and President of the Poetry Society. When he returned to Merseyside in the early 1960s, he worked as a teacher and co-organized cultural events with John Gorman. The Scaffold was founded after meeting Mike McGear, and they worked the Edinburgh Festival before signing to Parlophone Records in 1966. The trio had numerous successful singles, including "Lily The Pink," which reached number one on the UK Singles Chart in 1968. McGough also recorded the musical comedy/poetry CD McGough and McGear and authored the lyrics for several of the group's tracks.

McGough was also responsible for much of the humorous dialogue in The Beatles' animated film, Yellow Submarine, although he did not receive an on-screen credit. At about the same time a selection of his poems was published, along with work from Adrian Henri and Brian Patten, in a best-selling paperback volume of verse entitled The Mersey Sound, first published in 1967, revised in 1983 and again in 2007. On March 2, 1978, McGough appeared in All You Need Is Cash, a mockumentary detailing the career of a Beatles-like group called The Rutles; McGough's introduction takes so long that he is only asked one question ("Did you know the Rutles?" to which McGough cheerfully responds "Oh yes") before the documentary is forced to move along to other events. One of McGough's more unusual compositions was created in 1981, when he co-wrote an "electronic poem" called Now Press Return with the programmer Richard Warner for inclusion with the Welcome Tape of the BBC Micro home computer. Now Press Return incorporated several novel themes, including user-defined elements to the poem, lines which changed their order (and meaning) every few seconds, and text which wrote itself in a spiral around the screen. McGough won a Cholmondeley Award in 1998, and was awarded the CBE in June 2004. He holds an honorary MA from Nene College of Further Education; was awarded an honorary degree from Roehampton University in 2006; as well as an honorary doctorate from the University of Liverpool on 3 July 2006. He was Fellow of Poetry at Loughborough University (1973-5) and Honorary Professor at Thames Valley University (1993). In 2006, he appeared on an episode of the BBC Television quiz show.)

The Best Poem Of Roger McGough

Let Me Die A Youngman's Death

hi iam a speech and drama student and one of my selections for my performance exam is one of your poems 'Learning to Read' Which is very beautiful n emotional when u recite it. i like the poem very much and that was reason to choose your poem for my selections.therefore can you help me in giving more tips about this poem. what made you write this kind of a poem and what it means for you? ? ? ? ?

Dear McGough, I am a phD student writing about your poems, Liverpool poets, I feel neon lights come to me when I read nearly all your poems, but what amuses me more is the poem entitled strangeways: where Granny's canary revolt till gran carries out major reforms. Even canaries can not stand the beautiful cage. Thank you so much. Shatha Alsaadi

Dear Mr Roger. It is a pleassure write some lines to you. I am a EFL student from Venezuela and I have an assignment for my British Literature course. My homework is to analyse a poem under the author's point of view. I have to analyse 'You and I'. Thanks in advance if you can help me interpret the poem mentioned, what motivated you to write it and what it means for you.

Respected Sir, I read your poem ' Let me die a young man's death'. It was great and I understand that the said poem is amongst the 50 all time great poems. I wish you give some lessons to young poets like me and help us hone our skills. With humble regards,

Can you include more of Roger McGough's poems on your website. Memorable poems include On Picnics, A Square Dance, and What you are. Thanks and Regards, Rob Milne

Thank you. I've probably said too much already

Very painful indeed! But so lastingly and caringly written!

Roger McGough who is ranked #23 on top 500 poets on date 23 November 2020 is an amazing poem of brilliance and beauty. He has written many beautiful poems which are liked by the readers. We feel is essence of writing.

WOW! The univrsity of Hull, Hull, I have been there, a cutest village near Lonbdon Long time gone I had been there, indeed to that University too, where you had your education, Roger Sir. Please, create few more poems, thank you so much for sharing these few poems here on PH, Roger Sir. God's Blessings in Abundance.

The poem begins Trees are Great, they just stand and wait