Blessings I Enjoyed While On This Earth I Lived

I have seen blessings in all the things that belong to this universe
I have even seen simplicity in everything whether it was wild, rural or natural;
I have seen my own child developing in my womb
I have even seen parents bringing up their children with utmost care and diligence.

I have seen ceaseless dedication to truthfulness and honesty
I have even seen innocents retaliate to mischief and betrayal others create;
I have seen the envious resort to jealousy and competition
I have even seen disharmony reversing peace and platitude;

I have seen I have envisaged my life with courage and compassion
I have even seen I offered understanding to those who sought it;
I have seen I always conceptualized my future with peace and justice
I have even dedicated my humbleness to God as my prayer and worship;

I have seen grief in its intensity and sorrow in its propensity
I have even seen heartaches in its density yet I adapted to realities efficiently;
I have seen the day passing away as quickly as nightfall emerges
I have even been around the world yet recollections never isolated my memories.

I have seen friends coming and going by, without any hostility
I have seen that I have forgiven many of my enemies as I uphold clemency;
I have seen less of generosity and more of unkindness yet I endorsed humanity
I have even prayed to God to give me a hand when I will walk that pathway to Heaven. 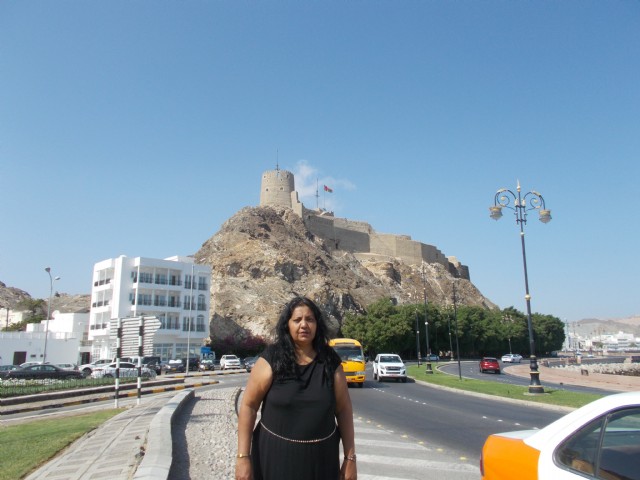 Thank you for appreciating my poem. Many many thanks to you always!

Thank you for appreciating my poem. Many, many thanks!

People remember and love " The Canticle of the Creatures" by Saint Francis.

Your poems are so informative and well-written, I thank you for reading my poem!

Thank you for your kind words. It is the only way to express a life's journey which was turbulent yet amusing.