Harry's Marvel - The Saga Of Tears And Sympathy Will Go On And On, Bewildering And Entertaining The World Endlessly

Kings and queens by their aristocracy reigned
in those times when monarchs held the reins;
no royal was told to sleep or wake up early in the mornings
until it was the desire of princes and princesses
to get out of their beds after their dreams have vanished;
and no cooks, no horsemen, no soldiers
no butchers, no cobblers they would befriend
as these professions from which they came
kept them aloof from the royals and they were so warned
that they will live and adopt their posts and positions
with humbleness and faithfulness to their jobs;
also prince and princess would seldom choose to marry
anyone who was not of their princely status lest he or she
would have to then forego all the royal titles and privileges.
Then suddenly comes by a woman petite and pretty
to live in a palace after she marries a prince
who fell in love with her so passionately;
both wedded and bedded, made a child
both felt the moss was wet outside their window
both felt the chill of racism was hard to confront
when truth and love was all that really mattered to them;
yet blaming others for what was their fate,
pointing out to others for all their adventures and games;
they decided to boldly walk away from a royal life bequeathed
when they themselves failed to play their roles as royals
and they themselves wanted to live a life of free will
and freedom in their own dimension;
so as they walked away from the palace
and into a new world they ventured
promising each other that they shall live happily ever after
whether the sun shine was golden or crimson,
yet they chose to replay a past saga so bravely
as in that open theatre of ridicule
they spoke their hearts out,
they made speeches revealing their afflictions
that they jeopardized their own prestige and ego;
they forgot their own sense of gratitude
they forgot a prince was brought up with care in a palace
they forgot he was a prince so refined and gentle;
they forgot he was betraying his own blood line,
they spoke what they should not have disclosed
as the women and men of the world also face
many difficulties and many predicaments
yet no one goes so public with their personal feelings;
but all these they did just to protect their own future
so that they and their children can live in freedom
and face no discrimination when they go on and grow up;
how could she forget that the entire universe knew
who she was and what she should expect;
or did she never know it would never be all that easy?
And had she not walked the aisle to join the royal family
and vowed to live with them as the bride of a prince,
no matter how difficult the years ahead would be?
Yet in that hopelessness of impatience all she could do
was replay the saga of tears and sympathy
which only brought down her own greatness of love
while no feather or a grass blade will touch
the royal family at the royal palace
as they will wine and dine as always
with same gallantry and grandeur
as they are so accustomed to all the opinions,
the criticism and the paraphernalia
as life in the royal palace will go on
and so must fame and publicity
that enhances the hype and everlasting prestige
of royal life and their legacies. 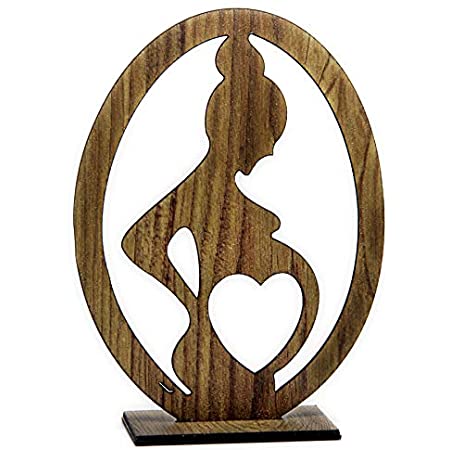 Bernedita Rosinha Pinto
Tuesday, March 9, 2021
Download image of this poem.
Report this poem
READ THIS POEM IN OTHER LANGUAGES