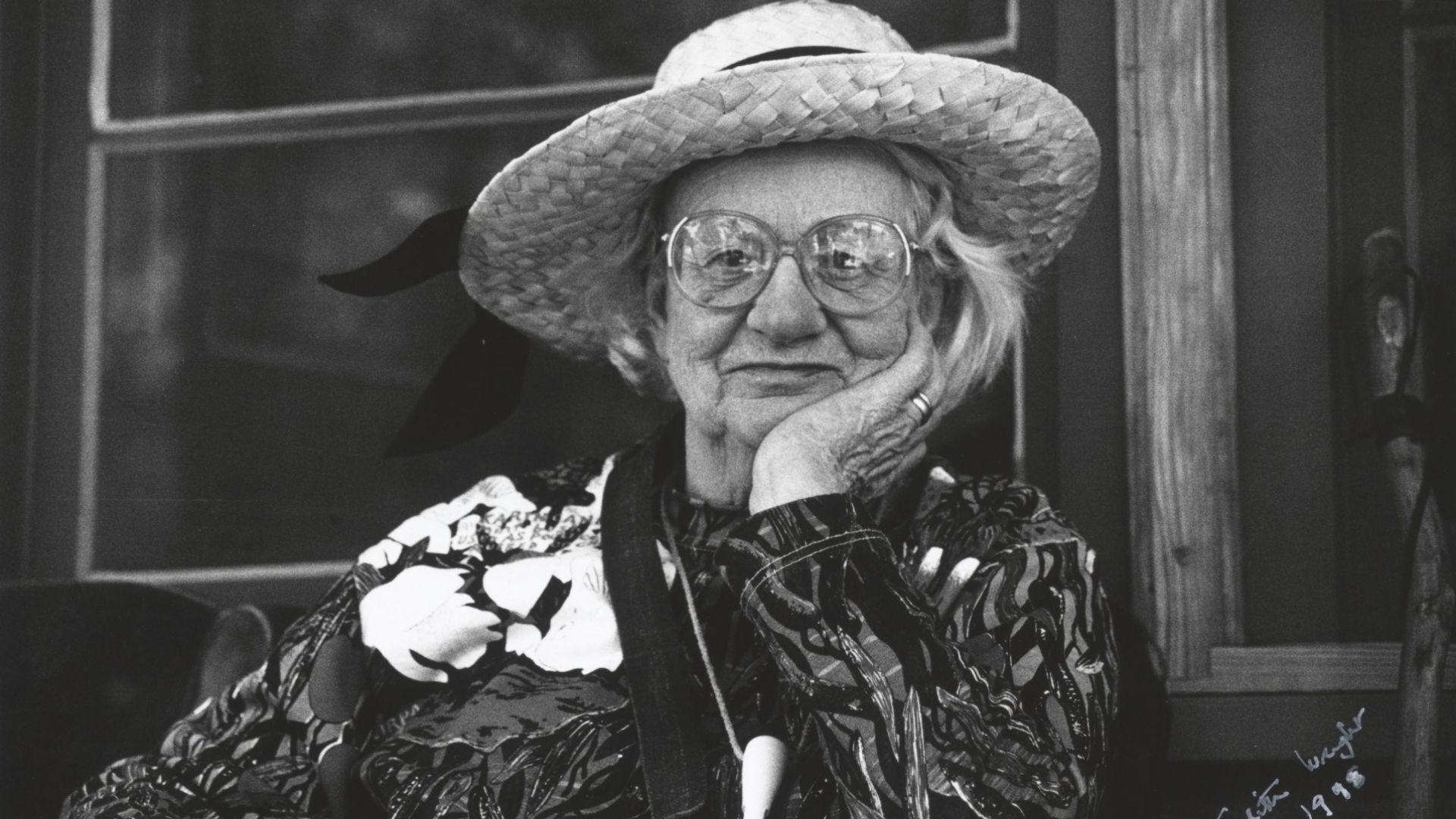 
The blacksmith's boy went out with a rifle
and a black dog running behind.
Cobwebs snatched at his feet,
rivers hindered him,
thorn branches caught at his eyes to make him blind
and the sky turned into an unlucky opal,
but he didn't mind.
I can break branches, I can swim rivers, I can stare out
any spider I meet,
said he to his dog and his rifle.

The blacksmith's boy went over the paddocks
with his old black hat on his head.
Mountains jumped in his way,
rocks rolled down on him,
and the old crow cried, You'll soon be dead.
And the rain came down like mattocks.
But he only said,
I can climb mountains, I can dodge rocks, I can shoot an old crow any day,
and he went on over the paddocks.

When he came to the end of the day, the sun began falling,
Up came the night ready to swallow him,
like the barrel of a gun,
like an old black hat,
like a black dog hungry to follow him.
Then the pigeon, the magpie and the dove began wailing
and the grass lay down to pillow him.
His rifle broke, his hat blew away and his dog was gone and the sun was falling.

But in front of the night, the rainbow stood on the mountain,
just as his heart foretold.
He ran like a hare,
he climbed like a fox;
he caught it in his hands, the colours and the cold -
like a bar of ice, like the column of a fountain,
like a ring of gold.
The pigeon, the magpie and the dove flew up to stare,
and the grass stood up again on the mountain.

The blacksmith's boy hung the rainbow on his shoulder
instead of his broken gun.
Lizards ran out to see, snakes made way for him,
and the rainbow shone as brightly as the sun.
All the world said, Nobody is braver, nobody is bolder,
nobody else has done
anything equal to it. He went home as easy as could be
with the swinging rainbow on his shoulder.

This poem is a true understanding of never giving up and perseverance. It really shows that if you believe in yourself, even if others believe in you or not, that you will always make it, because frankly, anything is possible if you really commit and put your mind to it. People said that we would never be able to fly, yet there are planes soaring through the clouds while you're reading this, people also said that the cure to many deadly diseases and conditions wouldn't exist for a long time, but there is almost a cure for cancer and the hope for cures being found is a reality now! I hope some other people understand these poems like I do...Appreciate this because it is truly amazing! c:

Such an inspiring write by Judith Wright??????

Rivers hindered him! ! Thanks for sharing this poem with us.

definitely worthy of the title

So a rainbow moves as if it's going to swing. Neat image!

It is a beautiful poem and inspirational. Thank you for this masterpiece.

Nice poem. Enjoyed from start to end. Thanks for posting.

With a little industry and perseverance wonders might be done anywhere and here an eminently characteristic anecdote has been told of his hope and perseverance as a boy.of the blacksmith......very well crafted....thanks for sharing