Ron's Cousin Don And Me Poem by Kim Barney

Ron's Cousin Don And Me

I have my own Don Williams story.

A few years before I retired from
teaching school, the school district
set up every teacher in the district
with his or her personal web page.

With this web page, parents could
get copies of any assignments due,
even if the student was sick and
could not attend that day.

They could also check on the student's
actual grade and any missing tasks.
They could not see the grades of
any student but their own.

There was also a space where
the teacher could upload a picture
of himself or herself, if desired.

One day just for fun, I found a picture
of Sean Connery, whose beard looked
somewhat like mine, and uploaded
that picture to the website.

One of my students asked me:
'Mr. Barney, why do you have a picture
of Sean Connery on your webpage? '

I laughed and asked her if she didn't
think it looked like me, and she said:
'A little, but not that much.'

That night I searched the internet
and found a picture of Don Williams,
who looked a lot more like me.
I uploaded that picture.

The next day, that same student said:
'I see that you took Sean Connery's
picture off and put your own picture
on instead.'

I just smiled and forgot about it,
until several years later when I
retired. A writer for the local paper,
the Davis County Clipper, wrote a story
about my retirement and used that
picture from my webpage!

Poor girl. She had no idea
who Don Williams was.

I went out and bought four or five
copies of the newspaper, and still
have them today. 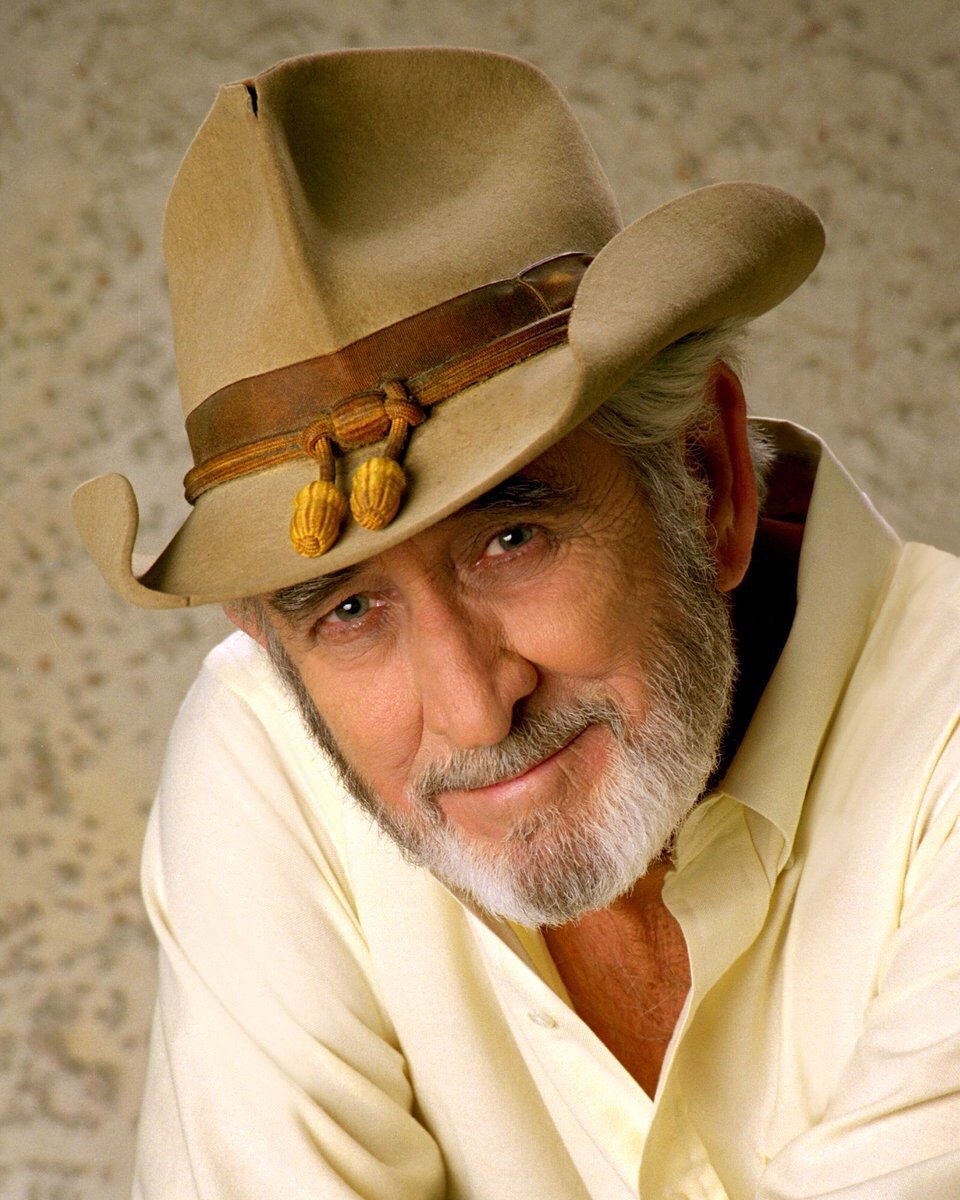 Kim Barney
Thursday, January 27, 2022
poem poems cowboy teacher internet retirement
Download image of this poem.
Report this poem
POET'S NOTES ABOUT THE POEM
She called me to apologize, and I said 'I think we can settle this out of court...' but then I laughed and told her not to worry, I thought it was the funniest thing ever!
COMMENTS OF THE POEM
Evelyn Judy Buehler 29 January 2022

Little pranks like yours make life more interesting and fun. I enjoyed your story, Kim.

Small prank live within all of us. A wonderful poem. I enjoyed every bit of it.5*****

Dr. Nehal, thank you so much for the comment.

, An anecdotal true life story, very well written and said, Thanks for sharing it, with us, gratefully read. All the best, Kim!

Sandra, thank you very much for the poetic comment.

Great picture, and story! I've seen him in concert. I used to live in west Texas, not far from Floydada, where Don was from. My pals and I used to go to rodeos there. Good memories you have stirred up here... thank you.

Smoky, so nice of you to comment on this. Thank you. I've been to Texas, but not Floydada.

Ah, Floydada, the Pumpkin Capital of Texas! Named after Floyd and Ada, parents of Caroline Price, some say. Others dispute that.