Click For The Best Poems ❱❱
Next Poem
79 / 759
Previous Poem

Mahatma Gandhi & Dr. Albert Einstein
Never could meet each other,
During their extremely, eventful life period;
Filled with trials and tribulations,
Fanned with bouquets and brickbats,
Framed with struggles and victories!

But there was one major aspect of life,
That bonded them close with humane love,
That united them with mutual admiration,
A common goal of universal peace,
Through 'Ahimsa' or Non- violence,
Through effort towards Pacifistic ideals.

Both of them had a definite purpose in life,
Pursuing lofty and challenging goals,
Gandhi for the freedom of his country,
Einstein for establishing 'Truth' through science.
Both worked relentlessly for their objective,
And won their battle as peaceful warriors!

In 1931. Dr. Einstein wrote to Gandhi.
Gandhi replied to Einstein inviting him,
To visit his Sabarmati Ashram in Ahmedabad.
Einstein was very keen on meeting
This great apostle of peace from India,
As he was highly inspired by Gandhi's teachings.

The twin principles of ‘Ahimsa and Truth"
Like the sparkling purity of a blue lotus,
Had a tremendous impact on Dr. Einstein,
As he too, strongly believed in, non-violence and peace.
They expressed admiration for each other's actions,
Through letters, absolutely, in awe of each other's values.

When Dr. Einstein heard of Gandhi's
Assassination on 30thJanuary 1948,
He expressed deep shock and sadness.
Dr Einstein affirmed: "Generations to come
Will scarce believe that such a one as this,
Ever in flesh and blood walked upon this earth." 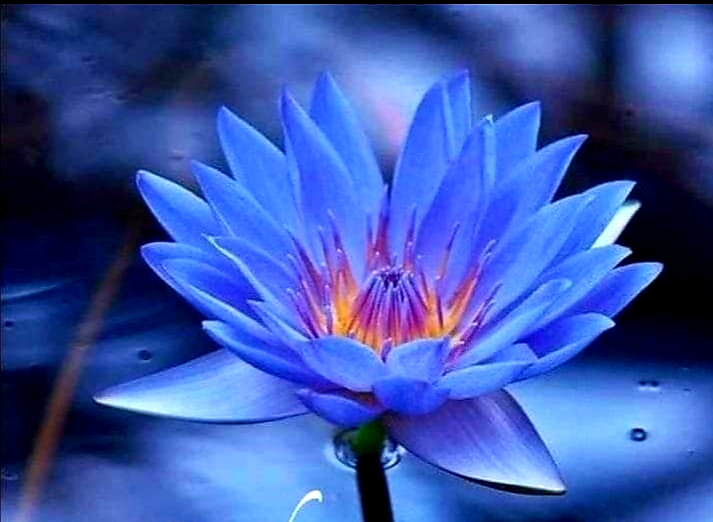 So beautifully penned! I am reading it again. Loved it.

. So well penned poem. Dr. Einstein and Mahatma Gsndhi. How they met at Sabarmati and had similar ideals. Mutual admiration and respect for each other

Dr. Einstein and Mahatma Gandhi. How they met st Sabsrmati. Both had similar ideals.Gandhiji worked for Ahimsa or nin violence. Einstein worked for truth through science. They mutually respected and admired each others principles.Too good poem.No words to describe.

It is remarkable, the wat Geeta has retold the story of Einstein. Must read.

Nice comparison between Einstein and Gandhi for Truth and Non-violence!

A remarkable story in poem form.

Everything has gone topsy turvy. Just typed my comment and posted it. Right then there appeared a notice about 300 words. What I wrote is gone. Thanks, Geeta ji. It's indeed a wonderful poem which underlines the special relationship they both shared.