Equinox Occurs At This Hour Today!


March equinox and September equinox:
names referring to the months of the year they occur,
with no ambiguity as to which hemisphere is the context.

They are still not universal, however,
as not all cultures use a solar-based calendar
where the equinoxes occur every year in the same month
(as they do not in the Islamic calendar and Hebrew calendar,
for example) .

Although the terms have become very common
in the 21st century, they were sometimes used
at least as long ago as the mid-20th century.

The northward equinox occurs in March
when the sun crosses the equator
from south to north.

The southward equinox occurs in September
when the sun crosses the equator
from north to south.

These terms can be used unambiguously
for other planets.
They are rarely seen,
although were first proposed
over 100 years ago.

First Point of Aries
and first point of Libra:
names referring to the astrological signs
the sun is entering.

Due to the precession of the equinoxes,
however, the constellations where the equinoxes
are currently located are 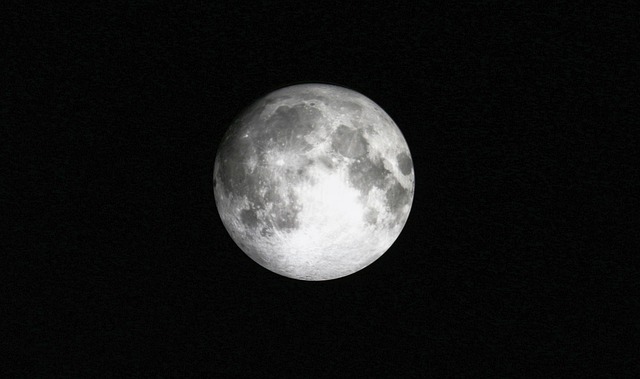 Sylvia Frances Chan
Tuesday, March 20, 2018
Topic(s) of this poem: equality
poem poems september Islamic
Download image of this poem.
Report this poem
Poems By Sylvia Frances Chan
Grow Old With You?
What Is Love?
Dr. Pintu Mahakul, Heartiest Congratulations To You!
For Peace Of Mind....
Inspired By The Lord....
See All Poems by Sylvia Frances Chan
POET'S NOTES ABOUT THE POEM
EQUINOX is seldom heard, but known as old as Methusala or Methusalem
Please have a read. Just an Essay or a Light Verse.
Enjoy!
COMMENTS OF THE POEM
Kumarmani Mahakul 29 September 2020

This poem is very amazing and this needs full 5 stars rating. I have already rated.

March equinox and September equinox: names referring to the months of the year they occur, with no ambiguity as to which hemisphere is the context....Reciting this poem we feel very happy. You have presented a marvelous poem with nice scientific theme. Natural happening is wonderful. Cover photo is nicely captured. names referring to the astrological signs the sun is entering.!

Good knowledgeable write on the solstices and the equinox. As per the Hindu Mythology, the ordinary Hindus believe that, during the apparent travel period of the sun through the Zodiac signs from Capricorn to Cancer, the Gates to Heaven remain opened. It is commonly believed that those who die during this period have a chance to attain Heaven A poem on well studied theme. Nice 10+