BirthDay wishes sent Today
are coming your way, if I may
long time gone, everything is done
our friendship is still going on

a business woman amongst so many men
you have been struggling in the Baltimore clan
and behold the place as strongest as you can
my utmost respect for you, hey woman!

flying through short past time rapidly
remember, we have been to the White House
no laptops to see and not one mouse
some other sunny day to the Everglades safely

another sweet day to Serfaus´ Ski DreiSonnenOrt-paradise
you were very surprised at so much snow and so much ice
entirely different than the seasonal snow in the Netherlands
first times for you are oft impressing, West Tirol my annual ski-land

I´ll keep this BirthDay Tribute short and now done too
please, would you read this if time allows you?
a very happy BirthDay for you and family
sent by your loyal friend the poetess Sylvie

The Quote of choice is The Bible Text 1 Cor 13: 4-5
as she can read on this Poemhunter Site 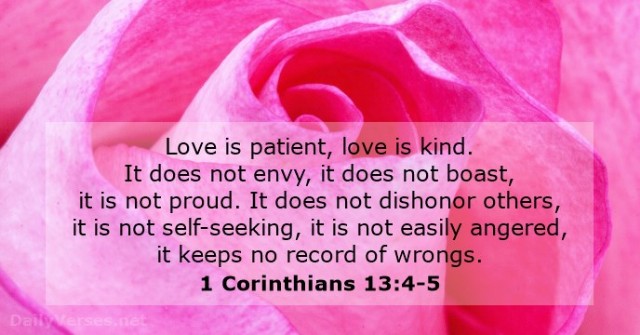 Sylvia Frances Chan
Wednesday, May 2, 2018
Topic(s) of this poem: tribute,birthday,friendship,touring,traveling
poem poems Birthday snow Happy Birthday
Download image of this poem.
Report this poem
Poems By Sylvia Frances Chan
Silence Is The Entrance....
Dr. Pintu Mahakul, Heartiest Congratulations To You!
Inspired By The Lord....
What Is Love?
Grow Old With You?
See All Poems by Sylvia Frances Chan
POET'S NOTES ABOUT THE POEM
Our friendship started with the visit to Baltimore in Maryland,
to see the house of her ex-husband, then to The White House,
to Canada the Niagara Falls, and Annaheim´s Disneyland and the Everglades in Florida, then through London-City and London-Trafalgar Square, then through Maryland, Virginia, Lurray Caverns and The NY Independence Statue on Long State Island, with the cruise to Dover then to London, to wintersport in Serfaus, you were surprised at so much snow and not as chilly and coldest as in the Netherlands, the unforgettable many many aprés skis, and oh the Everglades with so many shades, and more cruises, tours and sightseeings we have done, too many to include here, but this is especially for her BirthDAY today!

Be Noted especially: you challenged me to run the race between us
when we were strolling along the White House. You THOUGHT you'll win
from me, because you are tad younger, but what surprised you the most?

I won this race, you could not believe this, but from the start I knew that I will not let lose this race, I wanted to show the proof that
I am a sporting woman, a professional almost in the tennis sport
and I am used to run as the quickest, I have beaten my spouse and now
I have beaten you. I never regret that I did this race at your demand, now you know that I am really good in sport. You experienced with this that you must never look down upon people who are elder than you, since you have never been a sport woman as I have been. I am truly happy that I had done this running race with you, that time in front of the White House, I think during Clinton's reign. Thank you so much dear best friend Rina, that I may tell this story on Poem Hunter.
God's Blessings be upon you on your BirthDay!
COMMENTS OF THE POEM
Rus Mer 09 May 2018

Thank you so much, Mr. Muhammad, for your precious compliment and for your generosity. Be Blessed always. Your comments I appreciate most.

A lovely poem embedded with happy thoughts and beautiful memories with a wonderful friend. A great birthday tribute elegantly crafted.10

Your comments have a constant powerful inspiration upon me, Mrs. Juan-Austin, since the responses are most valuable to me and your feedback I appreciate highly. Thank you that you regard this a great birthday tribute, since Rina is a truly a best friend for me.Thank you for the 10

Thank you so much for your valuable visit to my poem site, Bernard and for your worthy comment. Rina is a great friend for me in the truest sense of the word. God's Blessings be upon thee.

This BirthDay Tribute has broad sense of expression with motivational power. This carries memory of journey of nice friendship. This an outstanding poetic gift from one friend to another friend. Rina is successful in business. We are wishing her all the best and a very happy Birthday. May God bring happiness for her....10

Thank you greatly for your blessings on Rina's birthday, Mr. Kumarmani! Your feedback, comments and responses mean very much to me. I cherish them because I learn so much through your crystal clear compliments. God Bless You abundantly. Thank you for the 10.