Sonnet - 2: The Sun's Turning Pale Is A Threat In Fact Poem by Muzahidul Reza

Sonnet - 2: The Sun's Turning Pale Is A Threat In Fact


The sun's turning pale is a threat, in fact
That directly affects solar system
The climate has already been much changed
With known-unknown, acute poisonous fume;
Role played by man is a serious fun,
Earth has already been dark for their wrong
Because randomly goes their dreadful gun,
Nuclear bombs fell all in destructive ring;
But, the earth's sky is yet clearly seen blue
Having been the immense background of all
Therefore, that is certainly a strong clue
They should undertake timely to handle;
So that, here the great way may be paved for
Saving earth with radiation free air. 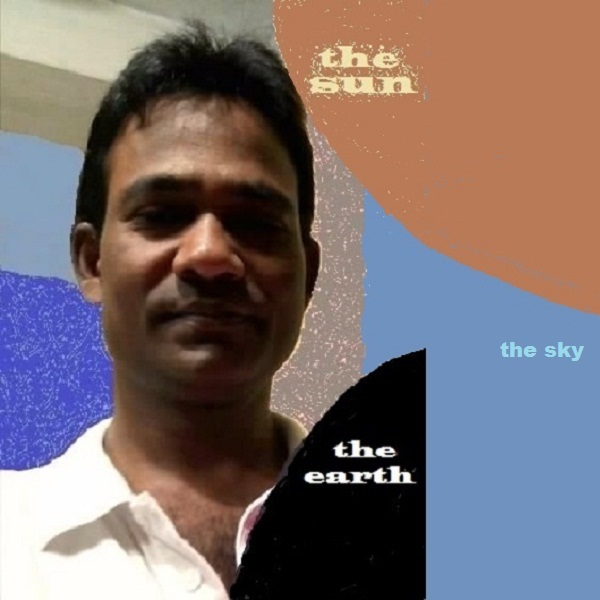 Muzahidul Reza
Sunday, October 2, 2016
Topic(s) of this poem: war,abuse,abused,climate,earth,environment,need for human,poisons,pollution
poem poems Earth fun october sonnet
Download image of this poem.
Report this poem
POET'S NOTES ABOUT THE POEM
The destructions caused by own foolishness
COMMENTS OF THE POEM
John Paul 15 July 2017

It is a great sonnet for protecting earth from manmade radiations,10

Thanks dear poet and friend for excellent coimments and reading, ,

Thanks dear poet and friend Niloy Nil for coimments and reading

Well conceived and nicely brought forth with deep insight. A work of an intricate mind.

INDEED YES, SAVE NATURE, SAVE THE EARTH AND ALL WILL BE SAVED NATURALLY! ~

A fantastic sonnet... Many congratulations! !

Great poem says much to save environment, earth, etc. from being polluted

The poem emphasizes safeguarding environment- an idea I like and support. I would appreciate the poet's revisiting the page and answering the readers' comments.

I would like to translate this poem
Poems By Muzahidul Reza
Let Love Be Universal - 1
The 21st Century's Murder And Massacre
The Animal State (Imagery, Allegory And Satire)
Looking For A Mother
The Railway (Verse)
See All Poems by Muzahidul Reza
Next Poem
2896 / 4161
Previous Poem