I was forever losing things, and my laughing friends called me a klutz,
Like darker skies misplace buttery sun, when a severe storm develops.

I had once lost the keys to my house, and waited locked out all night,
As mistakes of our older yesterdays, solicit tomorrow to make it right.

Plane tickets had disappeared, along with books that I'd been reading,
As honeybees search the meadows, for the thing they are most needing.

On one occasion I had lost my watch, and on another, a new briefcase;
But what I'd lost was never replaced, though my footsteps I retraced!

As the pale glimmering full moon, never deigns to look back at noon,
Because she and the deep black night, have begun their evening's tune!

People I knew just came to expect, that soon a thing would be lost,
Like the loss of gold intensity, in the garden sunshine had glossed!

I was at a park with chums one day, in the gorgeous month of August,
When emerald wonders summoned us, and vibrant birdsongs were robust.

We were just enjoying a lazy day, with its divers sights and sounds,
Like the parti-colored views you get, on a ferris wheel coming down!

Butterflies flew from bloom to bloom, as the sun shone like old gold,
With a warmth in its later age, its dazzling youth had once foretold.

Bees created an incessant drone, while geese were lustily splashing;
And all over laughter was heard, the hummingbirds at times flashing.

We decided on a game of boomerang, and those who dropped it were out,
Last one standing would win the game, like a budding tree's turnabout!

We found a large and grassy space, and we laughingly began our game;
Then one friend sat down, first to lose, in a laughing walk of shame.

Some of us could catch awfully well, so it was a rigorous competition.
Soon but few of us were left standing, like statues full of tension!

The irony that I was among the finalists, was not lost on any of us,
I, who'd never retrieved anything, either insignificant or precious.

The competition and the day wore on, until we were down to only two,
And my chum and I still let the boomerang fly, as rosy shadows grew.

Later my friend fumbled, shrieked, and missed the boomerang by inches;
And we were all shocked that I'd won, like when cold reality pinches!

We were tired and we were happy, from a long day of sunshine thrills,
Somewhat like witnessing the golden joys, in the fields of daffodils.

That was the beginning of my turnaround, the end of my careless lack,
For all the things I'd earlier misplaced, began finding their way back!

As the earth spinning round and round, brings back springtime leaves;
And the bleakness of winter is forgotten, along with autumn's peeves.

Car keys and wallet tickets and books, were soon found as if by magic;
And though I knew not how it occurred, the fact alone made me ecstatic!

Like the past you thought had died, that keeps returning in memories,
Or echoes deep in the canyons, returning discourse on scented breeze.

As I kept finding my possessions, I began to learn from past mistakes;
And I saw that a life lived too carelessly, invites chaos to overtake.

And our lives are much too precious, to be lived in suchlike fashion,
For it is the most dear thing we own, full of our joys and passions! 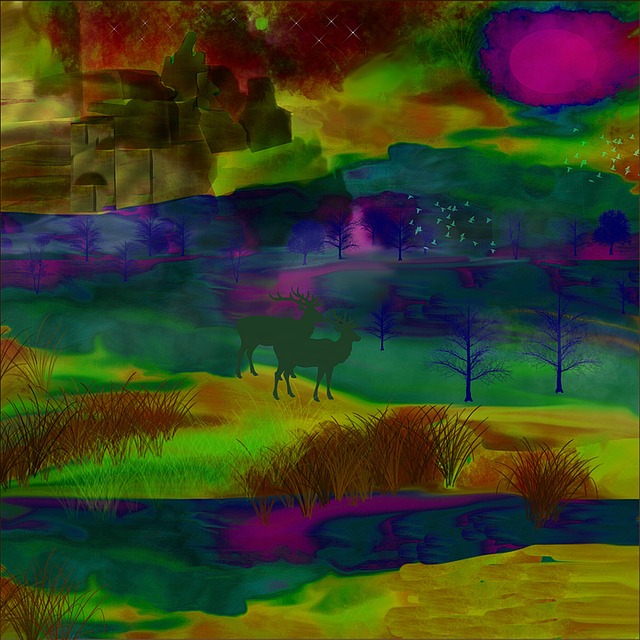 Evelyn this is fantabulous composition and it was a blessing to read this this morning. So hopeful and full of quite moments to dit and analyse this covid lockdown. Worthy work.

A magnificent poem embellished with nice rhythm and rhyme. Entertaining and with great insight. To my Poem List.

Superb poem. I quote my fav: As I kept finding my possessions, I began to learn from past mistakes; And I saw that a life lived too carelessly, invites chaos to overtake.

Dear Evelyn, I so much enjoyed reading this poem so full of images of nature, so beautifully expressed.

Learning from the past mistakes is a healing experience. Top stars for this poem of realisation.

People I knew just came to expect, that soon a thing would be lost, Like the loss of gold intensity, in the garden sunshine had glossed....admirable expression. Loved this magnificent poem. Top score!

Beautiful your imagery is in your every poem

Losing; from losing have to learn- why everything is lost, where it is lost; Then the present thing will not be lost.