not a single painting sold

one subject followed the other subject

Vincent was not one hundred percent mentally healthy
How is that possible?
Vincent was born exactly one year after the eldest child was stillborn
his mother's grief about this death was very deep
in such a climate Vincent grew up
from a toddler till a teen

on the same date exactly one year later,
Vincent felt he was the reason for this great grief
can you imagine that Vincent had not become mentally stable?

He came from a wealthy family, his father was a preacher,
Vincent was given all the opportunities in the world
to do a good job,
but every time he failed,

painting lessons with his own uncle in The Hague,
no follow-ups
become a pastor in a church recommended by his father,
soon he left the church

eventually, he wanted to go to Paris to paint,
but he became homeless there and drank absinthe
that was the worst, pure alcohol but the cheapest
he could not afford ordinary wine

Because he had Theo, he could take care of his daily needs
and rent a room to sleep
in order to paint as cheaply as possible,
he bought the cheapest brushes

which are they?
made of pig bristles and very short-haired,
not the very expensive ones made of squirrel fur or sable hair

Thanks to his brother Theo, Vincent was sent money
but during his lifetime he had not sold a single painting

After his death, all the paintings ended up with his sister-in-law,
she could only sell one for only 60 francs
The Netherlands has now given Vincent van Gogh his own museum
Too bad he didn't experience that in his lifetime

we know about that famous museum,
but not Vincent, he is long dead
that makes me very very sad

an admirer of Vincent 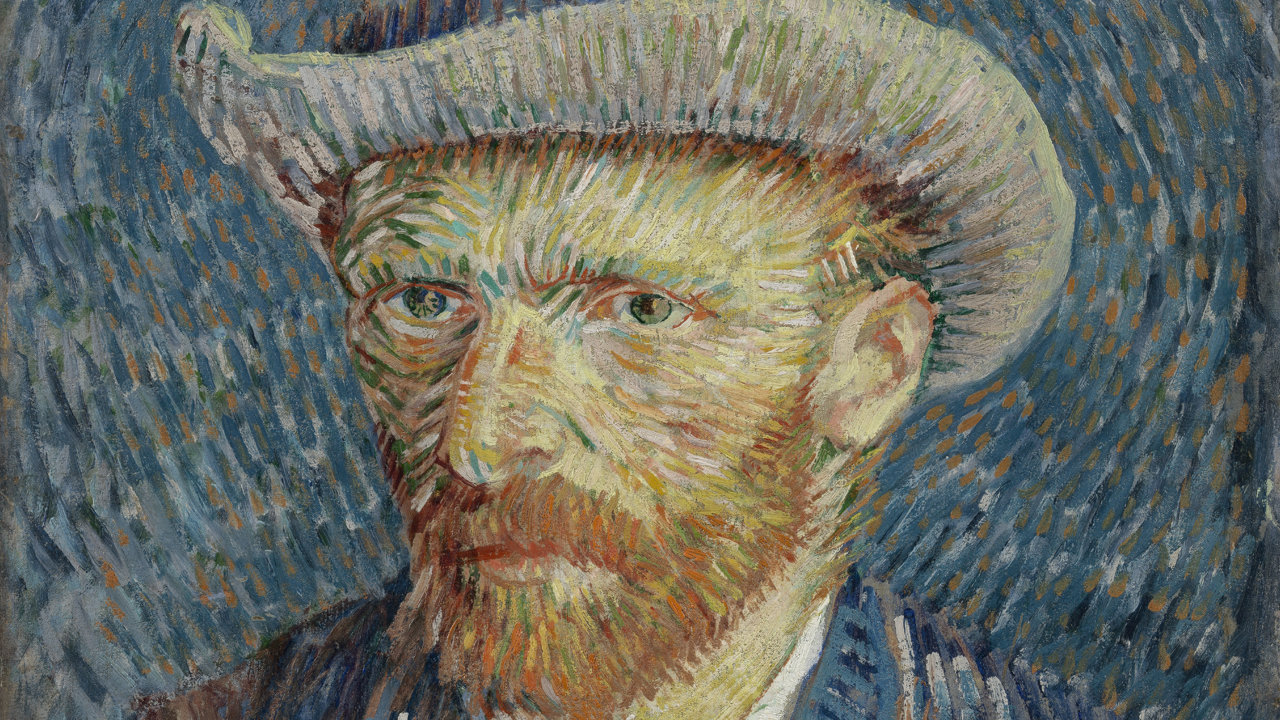 Sylvia Frances Chan
Wednesday, November 30, 2022
poem poems paris Teen Toddler
Download image of this poem.
Report this poem
POET'S NOTES ABOUT THE POEM
Vincent van Gogh's style is called IMPRESSIONISM. After his death, all his paintings came under the care of his sister-in-law, Theo's wife
COMMENTS OF THE POEM
Sylvia Frances Chan 30 November 2022

Vincent van Gogh died at the age of 37 years young, so young!

A most wonderful poetic recount of a great talent, with such a sad life. You, dear Sylvis made it all come alive! Impeccably and unforgettably written, with a touch of genius and great poetic might! A poem for the ages, honoring true genius

Congratulations, Sylvia. This poem is ranked #86 among the top Best Poems Members today.

Thanks for this historically relevant poem. A wonderful poetic biography. Kudos, Madam.

Without question, one of your very very best, Sylvia. You've summed up Vincent's life with majestic succinctness. Every stanza is so very perfect. Although the poem is very sad, it's a joy to behold! A true masterpiece!

Hi Sylvia, you have beautifully summed up Vincent Van Gogh's life. The feeling of guilt and deprivation was deep in his heart which always inhibited his behaviour, his life. Top score

For this gem you deserve, more points, admirationand gratitude that ca fill its blessed pagel!

I would like to translate this poem
Poems By Sylvia Frances Chan
Grow Old With You?
Inspired By The Lord....
Bumblebee Honey....
Back From Beauteous Normandy....
Dr. Pintu Mahakul, Heartiest Congratulations To You!
See All Poems by Sylvia Frances Chan
Next Poem
2350 / 1856
Previous Poem