At dawn, in a stuffy and smoky carriage,
A bulky woman in deep mourning,
Behind her puffing and mourning her husband
A tiny man, thin and weakly, his face death white...

Now, if one dies young and happy,
Without having seen ugly sides of life,
The boredom of it, the petiness, the bitterness of disillusion,
At least thank God, as I (passenger)do...

My son died in the best way he could,
The reason, I don't wear mourning,
He shook his light fawn coat so as to,
After he ended with a smile of sob...

His eyes were watery, his livid lips tremble,
Quiet so, quiet so, agreed the other,
The woman who bundled under her coat,
Listened and listened and cried....

But, something that might show her,
A mother should resign herself to send her son,
Not even to death but to a probably a dangerous life,
As by her grief had been greater that nobody, could share her feelings....

But the words of a traveler amazed,
She herself was wrong who couldn't rise,
To the height of those fathers and mothers to resign,
Not only to the departure of their son but even to their death...

It seemed for her, she had stumbled intoa world,
A world so far unknown,
Then suddenly just as if she heard nothing she asked,
Then is your only son really dead?

The old man, turned to look at her,
Fixing his great, bulging horribly watery, light grey eyes, deep in her face,
He tried to answer, but words failed him,
He looked and looked at her....

Almost as if only then, at that silly and incongruous question,
He realized, his son was really dead,
Who couldn't bo get back,
At last, gone forever and forever....

His face contracted, horribly distorted,
Snatched in haste a handkerchief,
To the amazement of everyone,
Broke into harrowing, heart-rending, uncontrollable sobs... 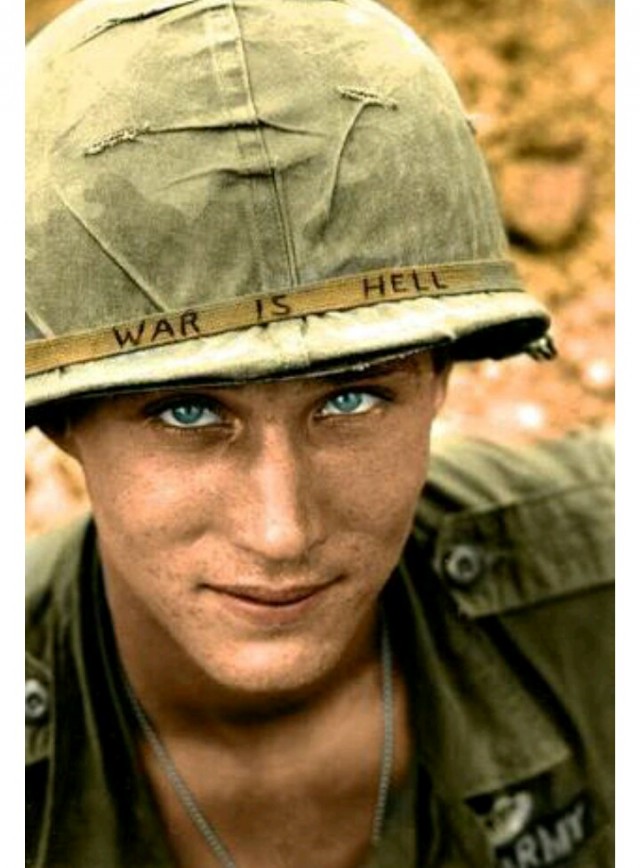 Topic(s) of this poem: war memories


Add this poem to MyPoemList
Just the transformation of story a WAR by author Luigi Pirandello into a poetry...
Author I love your patriotic feelings... To make others realize I wrote this story in the form of poetry...

5,0 out of 5
3 total ratings
rate this poem
END_OF_DOCUMENT_TOKEN_TO_BE_REPLACED