Rating: ★4.6
Experienced a third bigger earthquake recently but this poem I wrote for a smaller earthquake years ago)

My first trivial tremor experience had been in Southern Africa
And now this puny earthquake I felt in Tanzania. I saw everything waltz to and fro and lightly shake
Bottles turned ballerinas dancing slightly to the quake
I watched glass decors on the walls quiver and jolt
Scaredy me was half asleep, no wonder didn't bolt
I thought I was dreaming or imagining things
My bed and chairs converted into gentle swings.
All vials and vases jiggled to dance a jig
The lil horrors over so I cast humor's wig.
Ah when began rattling, the knick knacks on my dresser
Was when it dawned upon me in horror
That this was really an early dawn tremor.
I phoned some friends but those early risers
Hadn't even noticed or felt those tremors
I bet they thought I was spreading false rumours
After all poets are stereotyped as fanciful philosophers.
My cell phone keypad became my panic button in a flurry
Of course I wanted all to be alerted, alarmed in worry 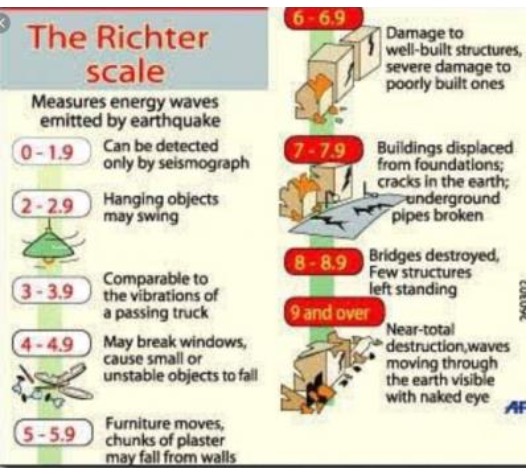 s.zaynab kamoonpuri
Wednesday, January 20, 2021
Report this poem
Topic(s) of this poem: earthquake
READ THIS POEM IN OTHER LANGUAGES