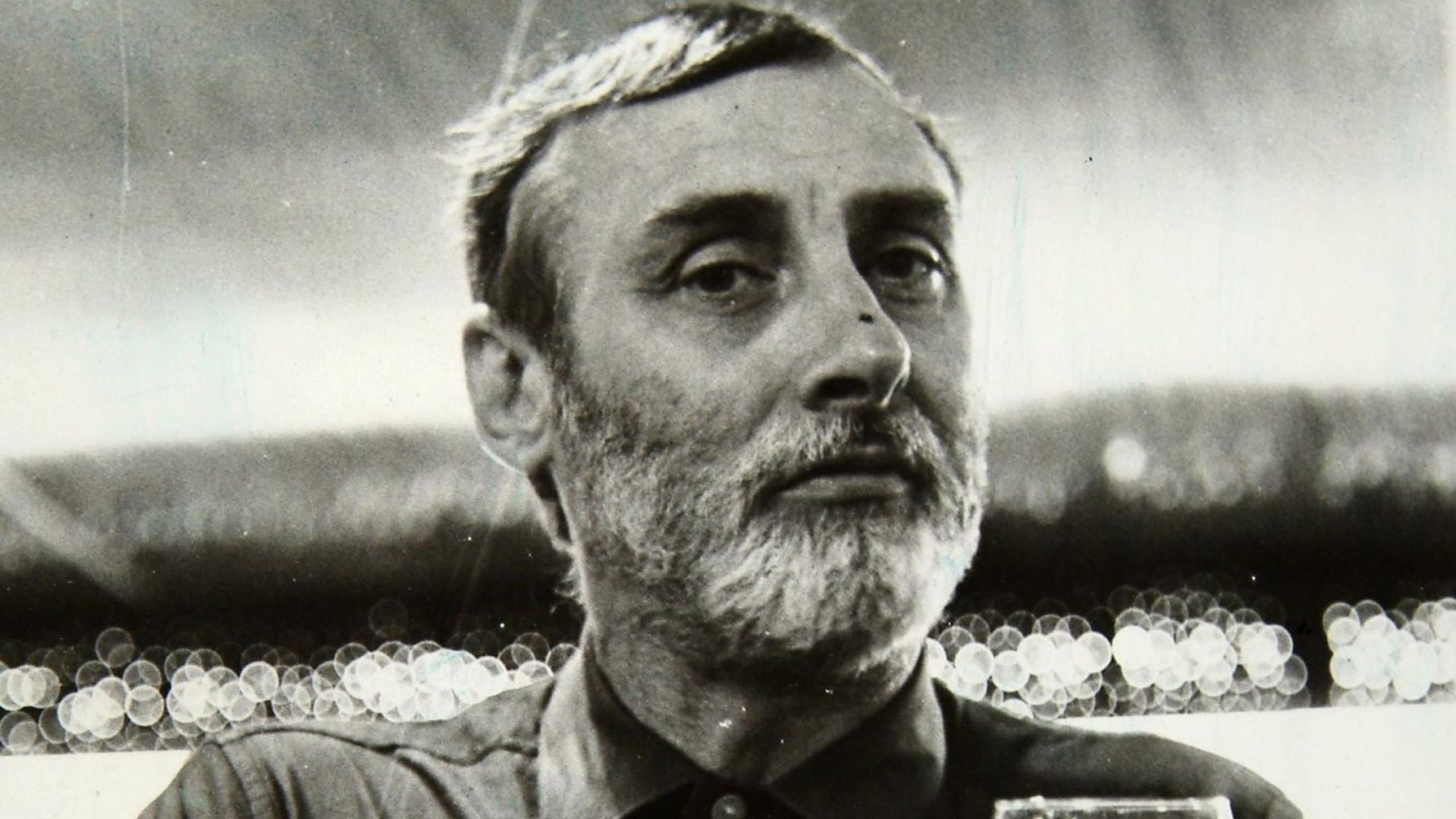 1.
On The Ning Nang Nong

On the Ning Nang Nong
Where the Cows go Bong!
and the monkeys all say BOO!
There's a Nong Nang Ning
...

Said Hamlet to Ophelia,
I'll draw a sketch of thee,
...

Read Poem
3.
Have A Nice Day

Through every nook and every cranny
The wind blew in on poor old Granny
Around her knees, into each ear
(And up nose as well, I fear)
...

A young spring-tender girl
combed her joyous hair
'You are very ugly' said the mirror.
But,
...

'Twas midnight in the schoolroom
And every desk was shut
When suddenly from the alphabet
Was heard a loud "Tut-Tut!"
...

Say Bazonka every day
That's what my grandma used to say
It keeps at bay the Asian Flu'
And both your elbows free from glue.
...

My sister Laura's bigger than me
And lifts me up quite easily.
I can't lift her, I've tried and tried;
She must have something heavy inside.
...

Born screaming small into this world-
Living I am.
Occupational therapy twixt birth and death-
What was I before?
...

Things that go 'bump' in the night
Should not really give one a fright.
It's the hole in each ear
That lets in the fear,
...

There must be a wound!
No one can be this hurt
and not bleed.
...

Somewhere at some time
They committed themselves to me
And so, I was!
Small, but I WAS!
...

If you're attacked by a Lion
Find fresh underpants to try on
Lay on the ground quite still
Pretend you are very ill
...

So they bought you
And kept you in a
Very good home
Cental heating
...

I was thinking of letters,
We all have a lot in our life
A few good - a few sad
But mostly run of the mill-
...

Read Poem
18.
If I Could Write Words

If I could write words
Like leaves on an autumn forest floor,
What a bonfire my letters would make.
...

Read Poem
19.
I Must Go Down To The Sea Again

I must go down to the sea again,
to the lonely sea and the sky;
I left my shoes and socks there -
I wonder if they're dry?
...

The essence of true beauty
Lingers in all-encompassing rainbows
Of your joy and laughter
...

Early life Milligan was born in Ahmednagar, India, on 16 April 1918, the son of an Irish-born father, Captain Leo Alphonso Milligan, MSM, RA, who was serving in the British Indian Army. His mother, Florence Mary Winifred Kettleband, was born in England. He spent his childhood in Poona (India) and later in Rangoon (Yangon), capital of Burma (Myanmar). He was educated at the Convent of Jesus and Mary, Poona, and St Paul's Christian Brothers, de la Salle, Rangoon. He lived most of his life in England and served in the British Army, in the Royal Artillery during World War II. Poetry Milligan also wrote verse, considered to be within the genre of literary nonsense. His poetry has been described by comedian Stephen Fry as "absolutely immortal - greatly in the tradition of Lear". His most famous poem, On the Ning Nang Nong, was voted the UK's favourite comic poem in 1998 in a nationwide poll, ahead of other nonsense poets including Lewis Carroll and Edward Lear. This nonsense verse, set to music, became a favourite Australia-wide, performed week after week by the ABC children's programme Playschool. Milligan included it on his album No One's Gonna Change Our World in 1969 to aid the World Wildlife Fund. In December 2007 it was reported that, according to OFSTED, it is amongst the ten most commonly taught poems in primary schools in the UK. While depressed, Milligan wrote serious poetry. He also wrote a novel Puckoon, parodying the style of Dylan Thomas[citation needed], and a very successful series of war memoirs, including Adolf Hitler: My Part in His Downfall (1971), "Rommel?" "Gunner Who?": A Confrontation in the Desert (1974), Monty: His Part in My Victory (1976) and Mussolini: His Part in My Downfall (1978). Milligan's seven volumes of memoirs cover the years from 1939 to 1950 (his call-up, war service, first breakdown, time spent entertaining in Italy, and return to the UK). He wrote comedy songs, including "Purple Aeroplane", which was a parody of The Beatles' song "Yellow Submarine". Glimpses of his bouts with depression, which led to the nervous breakdowns, can be found in his serious poetry, which is compiled in Open Heart University. Death Even late in life, Milligan's black humour had not deserted him. After the death of friend Harry Secombe from cancer, he said, "I'm glad he died before me, because I didn't want him to sing at my funeral." A recording of Secombe singing was played at Milligan's memorial service. He also wrote his own obituary, in which he stated repeatedly that he "wrote the Goon show and died". Milligan died from liver disease, at the age of 83, on 27 February 2002, at his home in Rye, East Sussex. On the day of his funeral, 8 March 2002, his coffin was carried to St Thomas's Church in Winchelsea, Sussex, and was draped in the flag of the Republic of Ireland. He had once quipped that he wanted his headstone to bear the words "I told you I was ill." He was buried at St Thomas's Church cemetery in Winchelsea, East Sussex, but the Chichester Diocese refused to allow this epitaph. A compromise was reached with the Irish translation, "Dúirt mé leat go raibh mé breoite", and additionally in English, "Love, light, peace".)

The Best Poem Of Spike Milligan

On The Ning Nang Nong

fantastic almost as good as mine 2 pee or no 2pee

A funny and creative poet!

Please please can any Spike fan send me a copy of his poem which has 'A Cat is Just a Cat my Friend' in it?

What is Spike Milligan's email address?

We all need a little twaddle to make the world a better place RIP Spike. you are featured in 'Remember' Book by Roger Reapple.

Take Nelson off his column and put Spike in his place. A national treasure and world leader in comedy and poetry.Moreover a totally delightful man

Hi Sam the man, I'd love to know where you heard that about Spike and what book it apparently appeared in. His daughter has told me there is no reference to it in his books. As pauline says (thanks) I wrote this poem back in 1991.

Spike the funniest man that ever lived! ! !

Money couldn't buy friends, but you got a better class of enemy.

I'm a hero wid coward's legs, I'm a hero from the waist up.

Contraceptives should be used on every conceivable occasion.