Society: At The Door Of Modernity Poem by Runa Pradhan

Society: At The Door Of Modernity

Society - a we feelings bond
Which is on the verge of degradation
Has been seemingly felt like an umbrella
Or, as the sky over the earth these days, But
Within, it is contexted as the concave area of a cap

The then social, economic and political Matrix have been altering in course of Modernity, nonetheless, the morality of Societal strata and topography of social Mores have not kept foot on realm of modernity 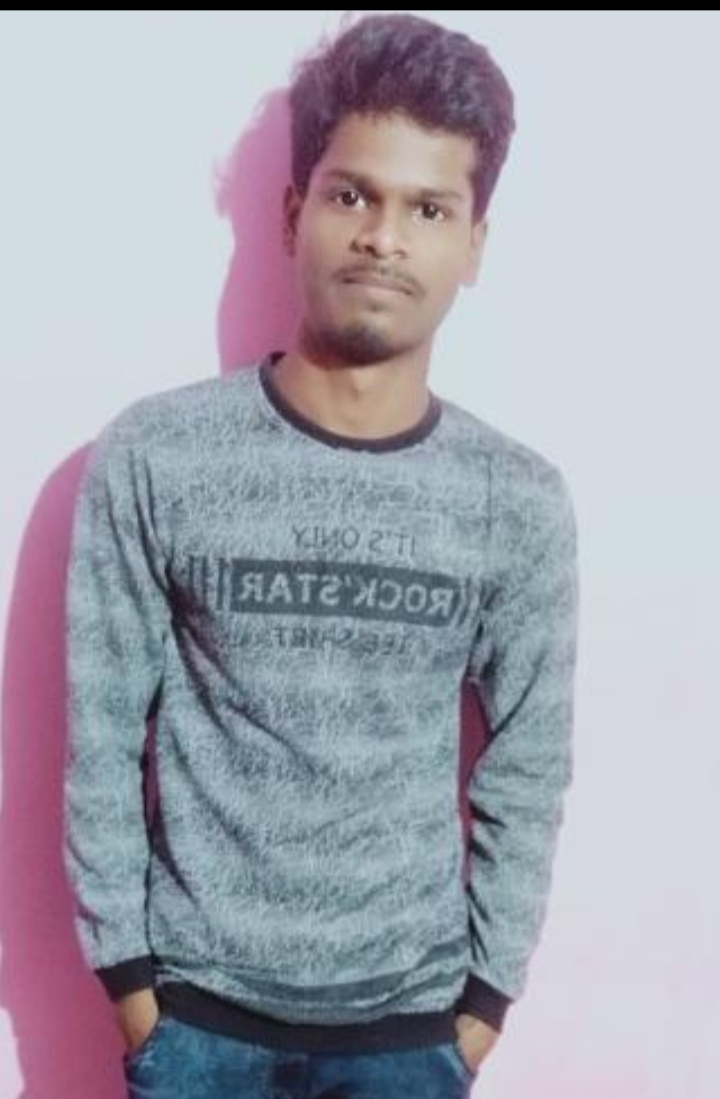 Runa Pradhan
Sunday, April 25, 2021
poem poems culture Societal Political socialbehaviour CultureDay
Download image of this poem.
Report this poem
Poems By Runa Pradhan
Thanks Corona
To Get To Loss
Dream Girl
At Mother
Some People On The Way
See All Poems by Runa Pradhan
COMMENTS OF THE POEM
See All Comments
Next Poem
34 / 51
Previous Poem