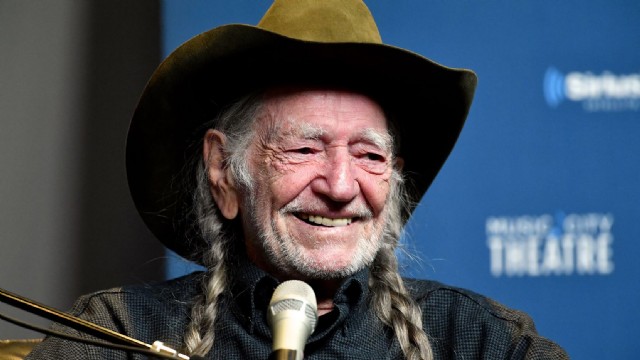 Topic(s) of this poem: educational

Just one answer per person per quiz per day, please!
RESPONSES WITH MORE THAN ONE ANSWER WILL BE DELETED!


1. How did country singer Billy "Crash" Craddock get his nickname?
As a running back on his high school football team.
(Solved by Cowboy Ron Williams September 18)

2. What did Willie Nelson name his guitar?
TRIGGER
(Solved by Hank Beuning September 17)

3. Before becoming a solo singer, Kathy Mattea did backup vocals for what other singer?

4. Prior to becoming a country singer, Moe Bandy was a ___________ worker. He has also been a bronc rider in rodeos.
SHEET METAL
(Solved by Hank Beuning September 18)

5. Before going solo, Don Williams was a member of what group?

8. What was the American Country Music Vocal Group of the Year in 1988?
Highway 101
(Solved by Cowboy Ron Williams September 21)

9. What singer provided the theme song for the 1959 Movie "The Hanging Tree"?
Marty Robbins
(Solved by Hank Beuning September 21)

10.What singer provided the theme song for the TV series "The Dukes of Hazzard"?
Waylon Jennings
(Solved by Linda Bella "Belle" Wassermeister September 18)

5 out of 5
0 total ratings
rate this poem
END_OF_DOCUMENT_TOKEN_TO_BE_REPLACED